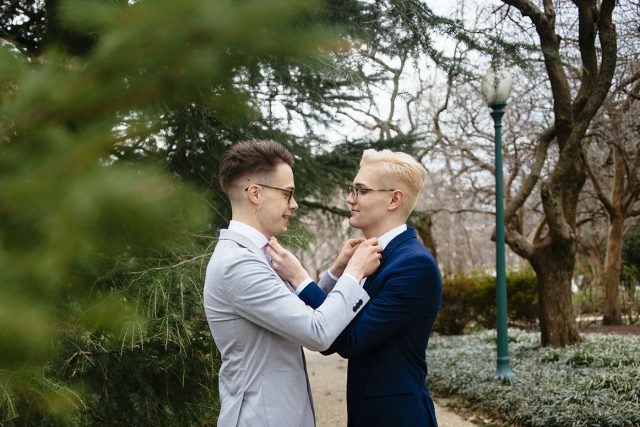 Same-sex couples from across the Asia Pacific are flocking to New Zealand to get married.

New Zealand is the only country in the region to legally recognize same-sex marriages.

Stats NZ today revealed that almost half of all of the same-sex marriages and civil unions were couples from overseas.

The case was different for straight weddings with only 11% of people coming from overseas to get married in New Zealand.

There was also another key difference between overseas same-sex and heterosexual marriages in New Zealand. Only 21% of same-sex couples had one or both members of the couple born in New Zealand and it was 56% for straight couples.

Same-sex marriages are a long way off for many countries in the region with Australia and Taiwan the closest to changing their laws.

In most Australian states, same-sex couples married overseas can have their union recognized in the country.