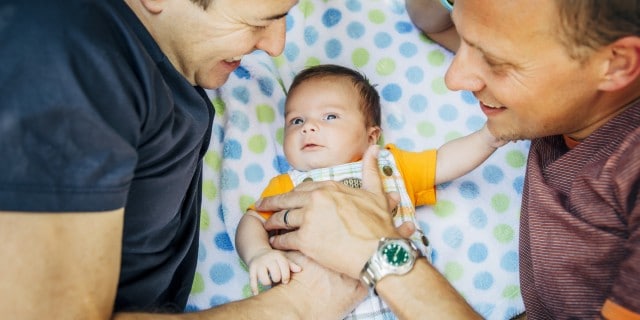 Science is on its way to give same-sex couples the possibility to have children genetically related to both parents. A study conducted by the geneticists at George Washington University in the US says that this could be possible through a new fertilization technique.

The technique called in vitro gametogenesis was not used on humans yet and the scientists have minimal knowledge about it at the moment.

“The only way to demonstrate the effectiveness and safety of these techniques in humans is to use in vitro gametes (sex cells) to try to produce viable offspring in controlled settings – when and if we deem it sufficiently safe to do so.”

The study was published in the Journal of Law and the Biosciences and it says that “this technology would allow same-sex couples to have children who are biologically related to both of them; allow single individuals to procreate without the genetic contribution of another individual; and facilitate “multiplex” , where groups of more than two individuals procreate together, producing children who are the genetic progeny of them all.”