Home Gay Life Same-sex couples in Germany will be forced to act as ‘man and... 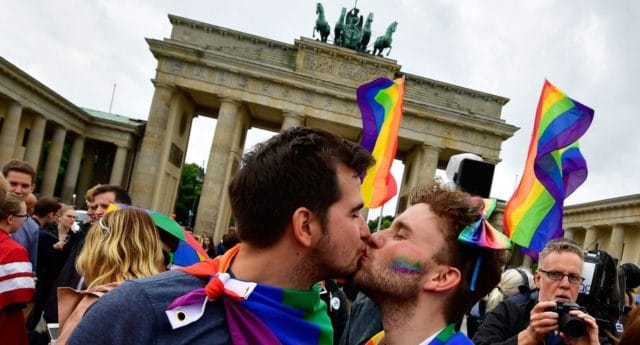 The German government has made a major error in processing same-sex marriage.

Despite a swift and clear vote in favour of introducing the equality legislation earlier this year, the new law could take much longer to be fully introduced.

A major technical glitch in Germany’s systems means happy same-sex couples will have to register as ‘man and woman’ to acquire their marriage license. 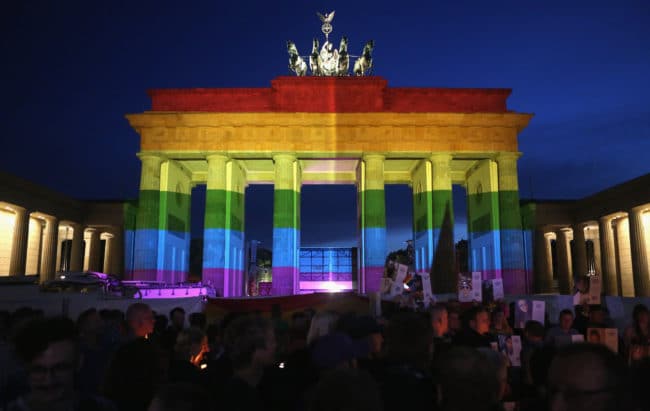 Couples will be able to wed from October, after Germany’s President Frank-Walter Steinmeier signed the equal marriage law back in July.

However a software error means it will not be until November 2018 that same-sex couples can be formally registered.

The government’s present systems mean licenses can only be offered to opposite sex partnerships, and it will take a year to allow for registering two men or two women.

Until then couples will be forced to pretend one of them is of an opposite sex to their partner.

The Federal Ministry of the Interior and the software developer are said to be urgently working on a resolution to the situation.
The software issue was discovered to be a problem throughout Germany, according to a report in the Berliner Morgenpost.

Equal marriage passed through the lower house in the German Parliament in June, after Chancellor Angela Merkel caved in to demands from opposition parties.

The country’s right-wing Chancellor, who has blocked equal marriage for more than a decade, reversed her long-standing policy to allowed her own MPs to vote with their conscience on the issue.

Though Merkel still cast her own vote against the law, it gathered enough support to sail through Parliament by a vote of 393-29.
Some diehard anti-LGBT campaigners are bidding to block the law – insisting that same-sex marriage would require a change to the constitution.

Right-wingers within the CDU/CSU have backed a legal challenge, along with members of the far-right Alternative für Deutschland.