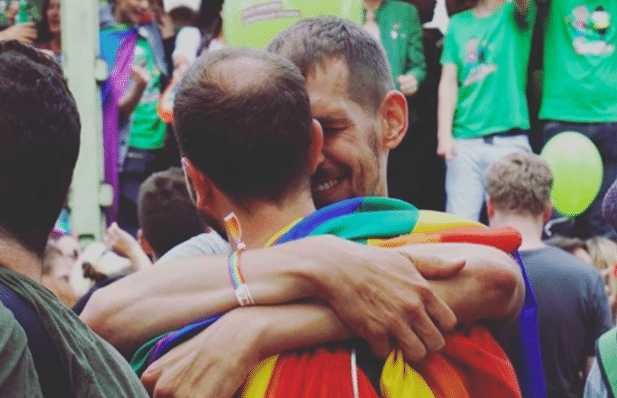 Same-sex couples will be soon be able to marry in Austria.

This means that same-sex couples will have to wait until 2019 before they’re able to get married.

Previously marriage was defined as for ‘different sex’ partners.
The Court examined and repealed the phrase ‘different sex’, opening marriage up to partners of the same-sex.

Same-sex couples in Austria could previously enter into a civil partnership.

The Constitutional Court said: ‘The distinction between marriage and registered partnership can not be maintained today without discriminating against same-sex couples.’

The Court felt not allowing same-sex couples the right to marry was discriminatory.