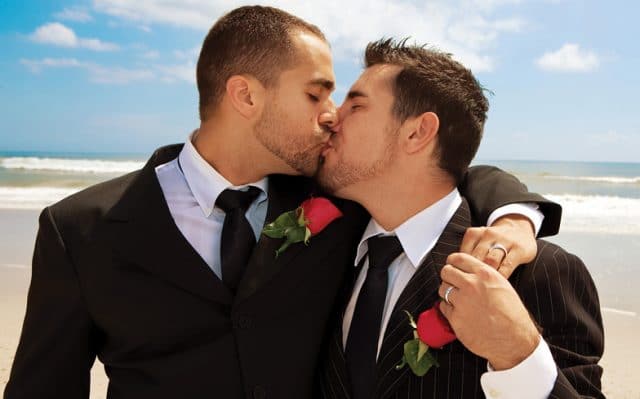 Senator Dean Smith confirmed that he is drafting a bill to legalise same-sex marriage in Australia.

Many MPs want the bill debated when the Australian parliament returns in August.

This comes after a new poll suggested Australian voters want to go to the polls for same-same marriage, rather than let politicians have a free vote in parliament.

Senator Smith, who is openly gay himself, has been seeking to end the “embarrassment” of the nation and legalise same-sex marriage.

Leader of the opposition, Bill Shorten, has voiced support in The Australian: “We’re going to be in parliament for a number of weeks for the rest of this year. We can just get on and have the vote.

“Quite frankly this issue’s been talked to death. I think many Australians are now sick and tired of it. 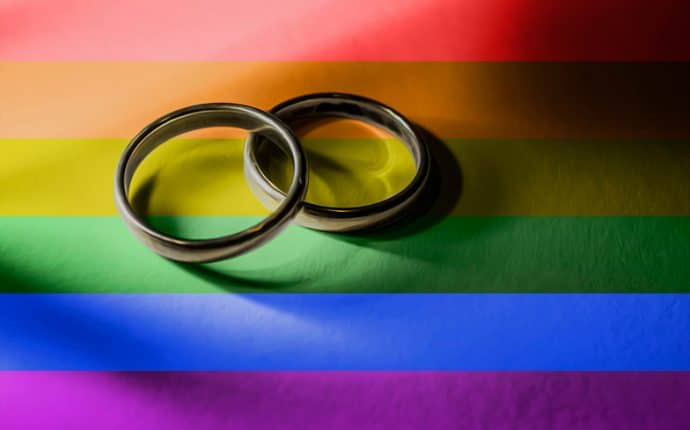 “The Prime Minister knows what should be done but he doesn’t have the ticker to do it.”

Shadow Assistant Minister for Treasury Matt Thistlethwaite argued that the people of Australia are ready for equal marriage.

“I think it’s instrumental that the majority of Australians want marriage equality and more importantly they expect it to occur.

“They expect at some stage over the next few years that we’re going to have marriage equality in Australia.”

If Australia is to pass the bill, it will be a landmark decision for a country that has a rocky history when it comes to LGBT+ rights.