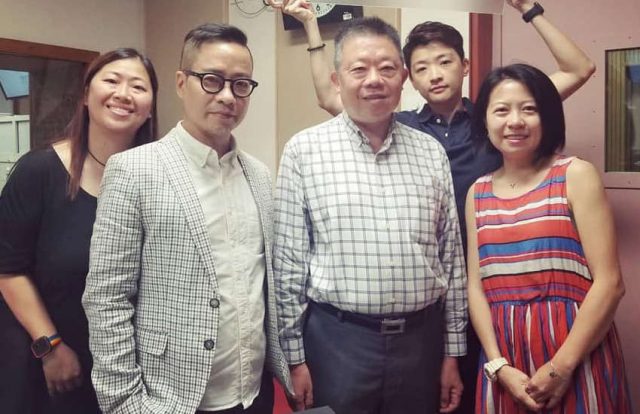 Chair of Hong Kong Equal Opportunities Commission (EOC) said on Sunday (26 May) it was ‘impractical’ to attempt marriage equality during his three-year tenure.

‘If you ask the EOC to waste resources to do something people have already said could never pass [the legislature], then why would we do it?’ Ricky Chu asked a radio show host on Sunday.

He said he would not support a motion in the city’s Legislative Council calling for further study of same-sex unions in the city.

‘My logic is based on realistic outcomes’ he said.

Hong Kong does not recognize same-sex partnerships and has no laws to protect LGBTI people from discrimination.

Chu said he wanted to focus on safeguarding LGBTQ rights in employment, public services, and education during his three-year term.

Host of the radio show and LGBTI activist Brian Leung he was ‘totally taken aback’ by Chu’s comments.

‘He continued to play defence for the government throughout the interview,’ Leung told HKFP.

‘You can’t help but wonder whether EOC is [being] reduced to a mouthpiece under his leadership’.

Leung also questioned whether the EOC was too close to the government. The government appointed Chu to his position.

It comes after neighboring Taiwan last week became the first country in the region to allow such unions.

At least three cases fighting for rights of same-sex couples are currently in the courts.

A lesbian woman known as MK is taking the government to court. She and her lawyers are arguing that preventing her from forming a civil partnership contravenes her rights to equality and privacy.