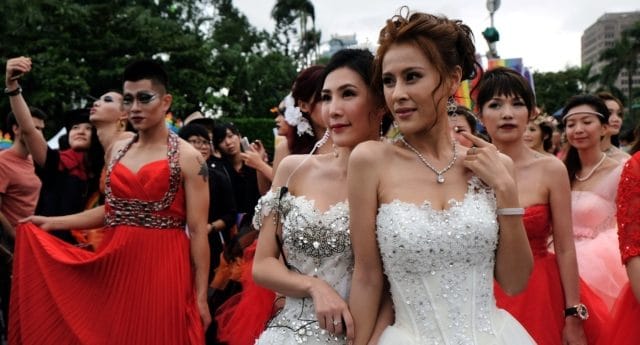 According to a press statement by the city’s Department of Civil Affairs, the government has decided to take in-person and phone bookings for marriage registration ahead of same-sex marriage being legalised on May 24.

In mid-2017, Taiwan’s constitutional court decided that the articles in the Civil Code which prohibited same-sex couples from marrying were unconstitutional.

The court asked authorities to change its laws within two years of the date of the decision. 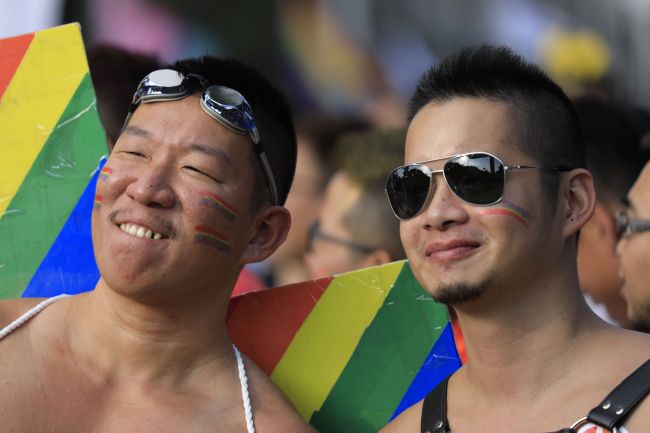 Despite the ruling by the Constitutional Court, two referendums in the country last November showed that the Taiwanese population is still largely against gay marriage.

The referendum asked “Do you agree that the right to marriage of persons of the same sex should be protected by legislation under the chapter on marriage of the Civil Code?” Some seven million people voted against the plan while three million voted for it.

The referendum sought to place a wedge between reforms that would see existing marriage laws reserved for heterosexual relationships, instead creating a new form of legal union for same-sex couples.

The government decided to introduce a new bill rather than amend the Civil Code to appease both the Constitutional Court’s ruling and the results of the referendums.

There will be a banquet

The Taiwan Alliance to Promote Civil Partnership Rights said in a Facebook post that it is estimated that just over 150 same-sex couples plan to register to get married at registration offices on the day it is legalised.

The LGBT+ rights organisation also hopes to mark the historic day by having a traditional wedding banquet outside the Presidential Office Building in Taipei on May 25.

In 2017, Taiwan became the first Asian country to order its parliament to legalise same-sex marriage.