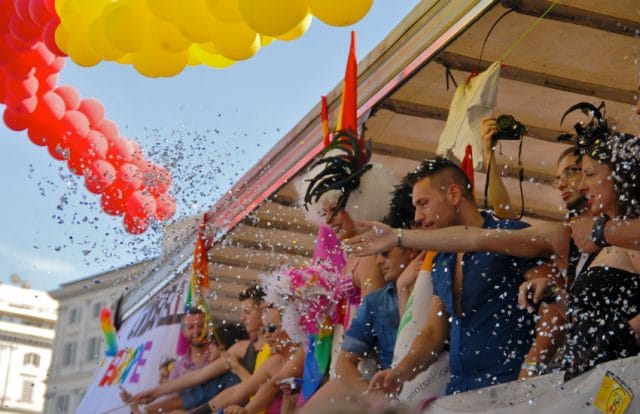 The enclave state of San Marino has banned discrimination based on sexual orientation.

The citizens of the small state in the Italian peninsula has voted in a referendum. The motion passed with 71.46% of votes on Sunday 2 June.

This is another major victory for the local LGBTI community. Until 2004, homosexuality in the country was punishable by three to 12 months of jail time.

The attitude towards the community has changed over the last few years.

Article 4 of the constitution will now include a new clause among all the specifications on which the principle of equality applies before the law.

The clause ‘without any discrimination on the base of sexual orientation’ will be now part of the article.

It has become the eleventh country in the world to include LGBTI rights into its constitution, following into the footsteps of UK, Sweden, Portugal, Malta, Bolivia, Ecuador, New Zealand, Mexico, South African and the Fiji Islands.