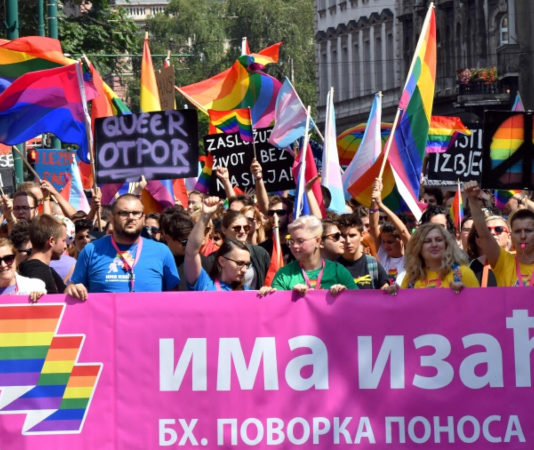 The capital city of Bosnia and Herzegovina, Sarajevo, has hosted its first-ever LGBTI pride parade, with over 2,000 people marching against homophobia and hate crimes directed at the community.  The parade which was held on Sunday took place in the shadow of growing far-right aggression and views in the Baltic state. Leading the parade with […]