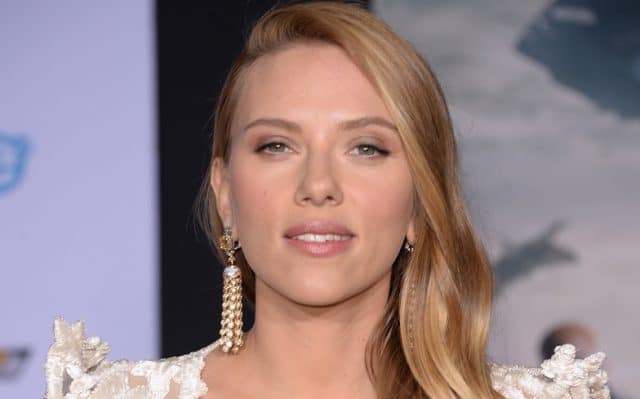 Last year, a storm erupted after it emerged that Scarlett Johansson had been cast as a trans man in biopic Rub & Tug. The discussion was caused by a lack of trans actors getting roles in the industry.

Johansson initially brushed off criticism, saying: “Tell them they can be directed to Jeffrey Tambor, Jared Leto, and Felicity Huffman’s reps for comment.”

However, the actress then took the decision to stand down from the role. “In light of recent ethical questions raised surrounding my casting as Dante Tex Gill, I have decided to respectfully withdraw my participation in the project,” she said in a statement.

Now, a year after she stood down from the role, Johansson has re-entered the argument in an interview with As If. “We live in such a weird time that is sort of identity-less in a lot of ways,” she said about acting.

“I don’t know if there’s a trend in performance, but there’s certainly trends in casting right now. Today there’s a lot of emphasis and conversation about what acting is and who we want to see represent ourselves on screen. The question now is, what is acting anyway?”

She added: “You know, as an actor I should be allowed to play any person, or any tree, or any animal because that is my job and the requirements of my job.”

When asked if she could play “beyond the categories” of her gender or ethnicity, she said: “There are a lot of social lines being drawn now, and a lot of political correctness is being reflected in art.”

And when asked to her general response to the current situation, she responded by saying: “I feel like it’s a trend in my business and it needs to happen for various social reasons, yet there are times it does get uncomfortable when it affects the art because I feel art should be free of restrictions.”

Related: Hilary Swank weighs in on recent debates over who should play LGBTQ characters