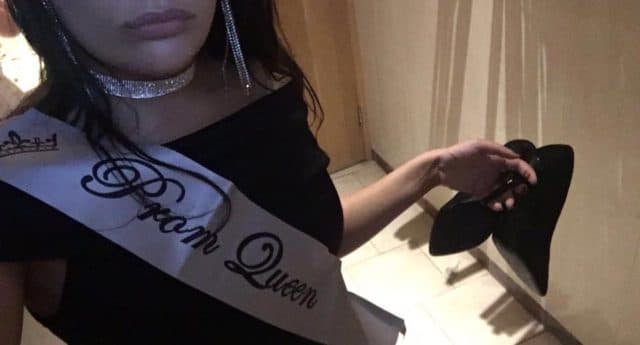 A transgender girl living in rural Wales has been voted Prom Queen by fellow pupils.

16-year-old Lori Beynon, 16, from Cardigan, Wales is believed to be the UK’s first ever transgender Prom Queen. 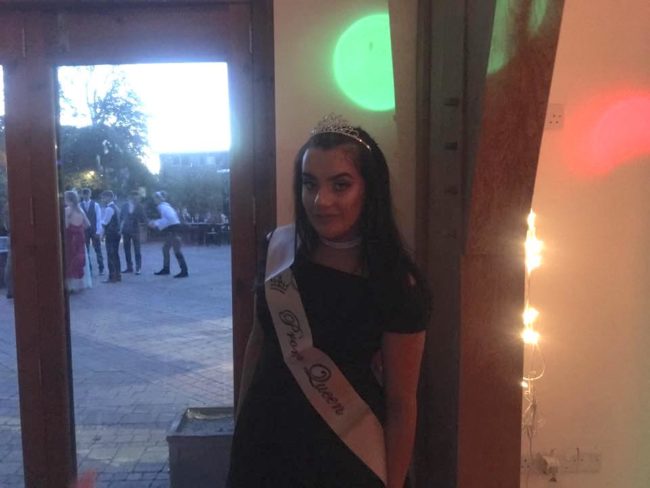 Lori had been really looking forward to her year 11 prom and Cardigan Secondary School but had no idea her friends and classmates had all voted for her to be queen.

She said it was scary, but one of the best moments of her life, to walk in front of her clapping classmates to receive her sash and crown.

“I just want to go as far as I can to feel authentic to myself and who I am,” Lori said.

“Being prom queen was one step closer.”

She said that after years of struggle with her gender, this was so affirming and important.

Lori has known she was transgender since age 10 when she first used the internet to research what she was feeling.

She came out to her mother, Sarah, over text when she was thirteen.

Lorri said her mother was “really, really supportive,” and has helped her with transitioning.

Over the past two years, Lori has started counselling at the

Gender Identity Development Service at London’s Tavistock Clinic and is about to start hormone treatment.

Lori wears a skirt to school, but said this prom was the first time she’d worn a “proper dress”.

She was really excited to do her makeup and fake tan, and wore a black dress with a silver choker.

Earlier this year a student in Indianapolis fought transphobia from other students became his school’s first ever transgender prom king.