Home Gay Life Schoolboy who recently came out as gay on YouTube is found dead,... 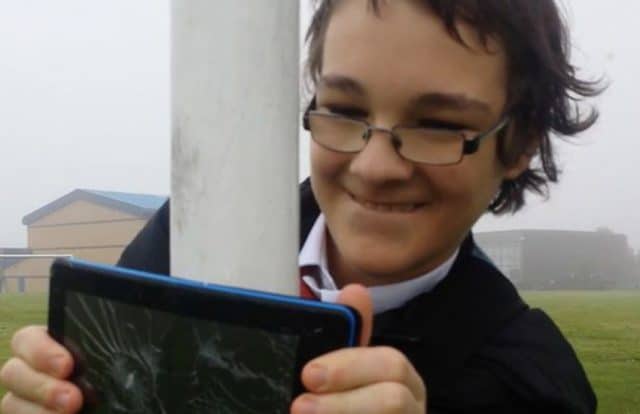 Liam McAlpine’s death is being described as “unexplained” by police.

The 14-year-old schoolboy from Elgin Drive, Glenrothes was found dead in his bedroom on Sunday, weeks after he made a YouTube video coming out as gay. 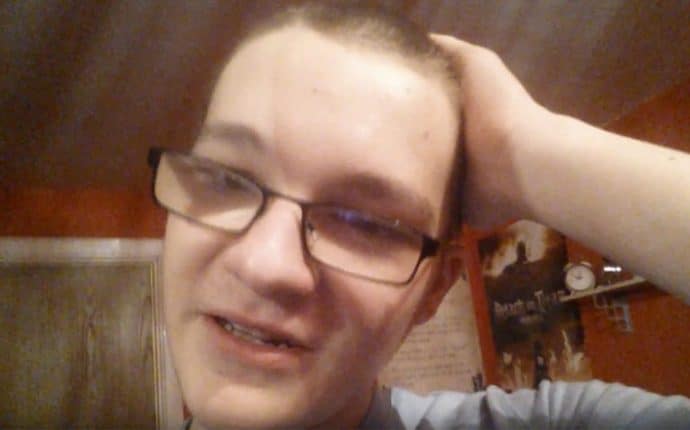 “For three years I have been gay. Go ahead and judge me, I don’t care,” he said in the clip, which was watched thousands of times.

“I know folk at school will just say ‘Oh haha, you’re gay’. I don’t care, go ahead judge me. My true friends will stick by me, fake friends will just fuck off and leave me behind.

In a separate clip, Liam spoke about his school’s bullying policy, as well as his own experiences of dealing with the bullies.

“You don’t go to school to get bullied everyday. You go to learn. School is meant to be a safe place but getting bullied everyday and picked on, is that really safe?” he said.

Police were called to Liam’s home on Sunday afternoon and have started an inquiry into his death.

A spokesperson said: “Police in Fife are investigating following the death of a 14-year-old boy at an address in Elgin Drive, Glenrothes.

“The incident was reported to police around 3.40pm on Sunday, March 5. The death is currently being treated as unexplained and enquiries are ongoing.

“A report has been sent to the Procurator Fiscal.”

Liam’s sister, Chelsea, posted an emotional message on social media, saying: “R.I.P Liam. You were the best and only brother I had I love and miss you so much wish you were still here you meant the world to me.

“I am so heartbroken without you Liam, dunno what to do anymore. I just wanna be up there with you why did you have to go so soon? You were only 14 years old you had your whole life ahead of you.”