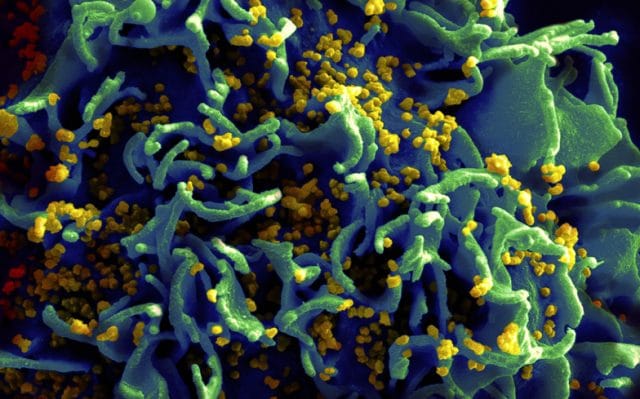 Scientists have eliminated the HIV virus in a living animal for the first time ever. Researchers at the Lewis Katz School of Medicine at Temple University and the University of Nebraska Medical Center eliminated the replication-competent HIV-1 DNA from the genomes of mice, marking a crucial step towards the development of a human cure.

Kamel Khalili, lead author on the study, said: “This observation is the first step toward showing for the first time, to my knowledge, that HIV is a curable disease. Over the years, we have looked at HIV as an infectious disease.

“But once it gets into the cell, it’s no longer an infectious disease but becomes a genetic disease because the viral genome is incorporated into the host genome.We think this study is a major breakthrough because it for the first time demonstrates after 40 years of the AIDS epidemic that the HIV disease is a curable disease.

“The big message of this work is that it takes both CRISPR-Cas9 and virus suppression through a method such as LASER ART, administered together, to produce a cure for HIV infection. We now have a clear path to move ahead to trials in non-human primates and possibly clinical trials in human patients within the year.”

Dr Gendelman said the study wouldn’t have been possible without “an extraordinary team effort that included virologists, immunologists, molecular biologists, pharmacologists, and pharmaceutical experts. Only by pooling our resources together were we able to make this groundbreaking discovery.” 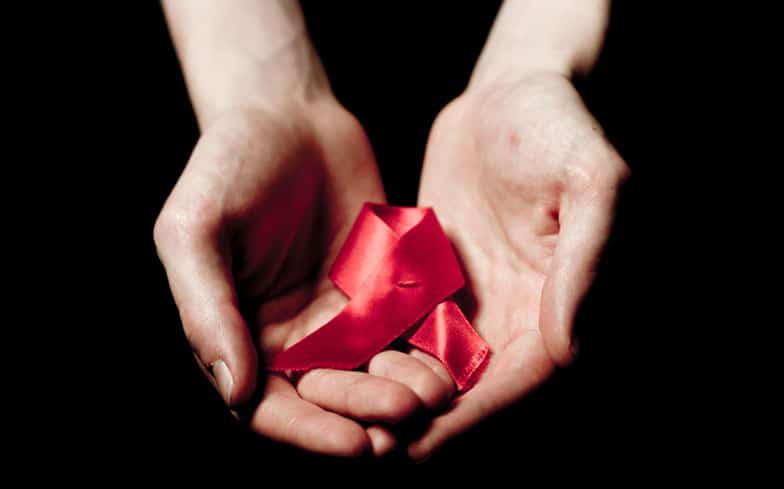 Earlier this year, a British man, who chose to remain anonymous, became the second case in history of an adult to receive a bone marrow transplant resulting in HIV ‘remission’.

The news came nearly three years after he underwent procedure, where he received a transplant of stem cells from a donor with the rare ‘CCR5-delta 32’ genetic mutation that results in HIV resistance.

Shortly after he was announced HIV-free, the same team announced that another patient they were treating in the same way, this time from Düssldeorf, is also ‘functionally cured’. He stopped taking ART (Antiretroviral Therapy) three months ago and there continues to be no evidence of infectious HIV in his system.

Each of the three patients were being given the procedure with that aim of treating cancer, so while a bone marrow transplant is not a viable option as a common cure for HIV infection, it does give us hope that we’re getting closer to a permanent cure, especially with the news that a living animal has been cure of the virus for the first time in history.

We recently rounded up ten facts you should know about HIV – see here.

Related: The availability of peer support is vital for people living with HIV.

Related: HIV testing campaign Me. Him. Us. returns to the streets of London.