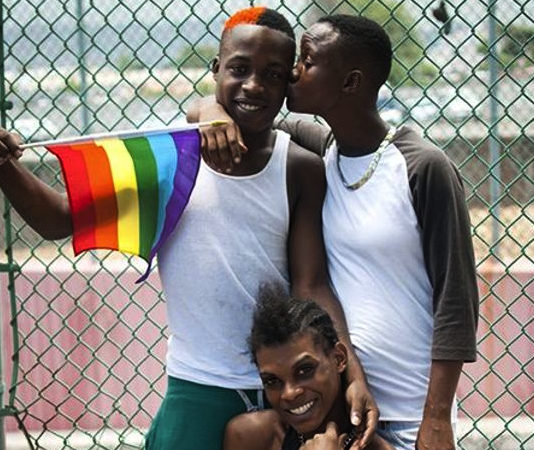 Montego Bay Pride in Jamaica has been cancelled by organisers who say that security concerns prompted the cancellation.    According to reports by the Jamaica Gleaner, organisers of the pride celebration scheduled to be held in the Jamaican resort city of Montego Bay say that the city’s Mayor Homer Davis and St. James Councilor Charles […]