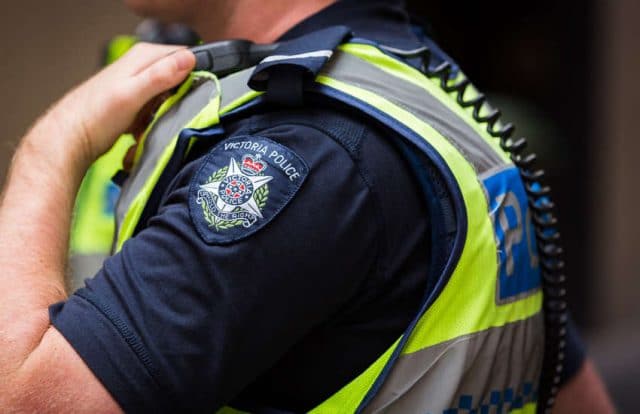 A new report has accused senior police officers in the Australian state of Victoria of widespread harassing and bullying of LGBTI officers.

LGBTI officers said they were subjected to homophobic slurs such as ‘fag’ or ‘homo’.

They also reported aggressive remarks and sexual harassment across a number of different workplaces.

One LGBTI police officer told the VEOHRC that a colleague once said ‘all gays should be gassed in the chamber like the Nazis’.

Another said gay people ‘should be taken out the back of the station and shot in the head’.

‘I would have taken you out the back and flogged you back in my day,’ another LGBTI person reported being told.

‘Sadly as an organisation, we still reflect the community a little bit and know in the community these attitudes still exist,’ he said.

‘We have identified we have a problem and we will fix it.’

Victoria in February became the first state in Australia to ban conversion therapy.