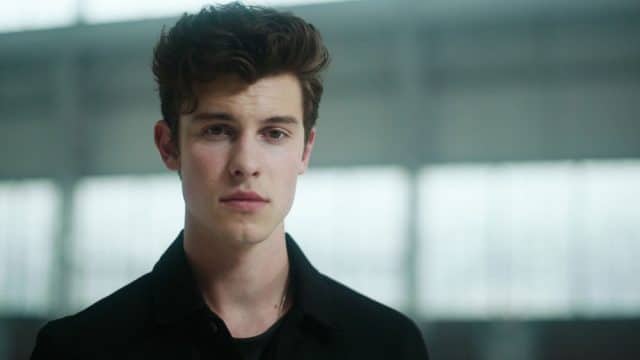 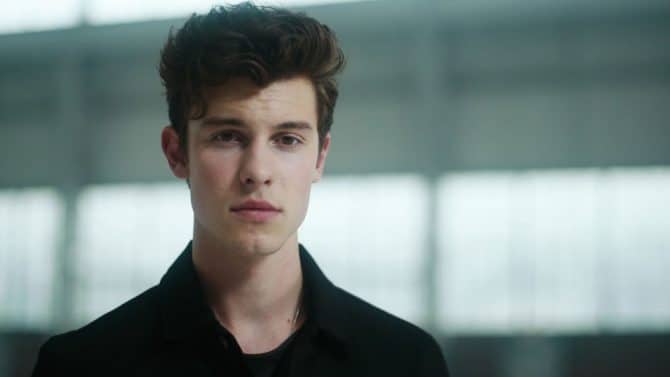 Shawn Mendes gave a thoughtful response recently after a young fan asked him to help her come out to her parents at a pre-concert Q&A in Oakland, California. But ultimately, the “Mercy” singer turned down the request, and his refusal, however well-intentioned, has rubbed some people the wrong way.

Video from the Q&A shows the young girl telling Mendes that she’s bisexual. “I, like, haven’t told anybody,” she added. “My parents are kind of, like, very strict, and I don’t know to tell them, so I was wondering if you could do a little video…”

He went on: “You’re their world. I cannot possibly come close to the amount of joy and happiness that they’re going to feel when they find out that you’re telling them your truth and your honesty.”

“Don’t ask me to do that,” he told the young woman. “And I would if I thought that it was a better thing to do, but I know in my heart it’s not. I know your parents are going to just love you even more for being honest with them.”

After the video of the exchange hit the web, some Twitter users had Mendes’ back. “It’s not his job to do that,” one wrote. Another tweeted: “If he doesn’t feel comfortable, then he doesn’t have to oblige, whether or not the fan looks up to him or not.”

“How is him recording a video to tell them would make her situation better?” a third user asked. “Like, if they are strict or conservative, they were gonna accept her because Shawn Mendes told them to?”

Others, meanwhile, criticized Mendes for not chipping in. “He’s a celebrity that people look up to and with that comes the responsibility to help the people that made you famous in the first place,” said one.

More troublesome, perhaps, is the 20-year-old’s certainty that the young woman’s parents would rejoice in her coming out.

“Kinda uncomfortable that he assumes everyone’s parents are okay with their kids being gay tbh,” one Twitter user wrote. Added another: “Tell that to the thousands of homeless LGBTQ kids.”

Thoughts? Should Mendes have recorded a video of support for the fan? Or was he right in encouraging her to come out unassisted?