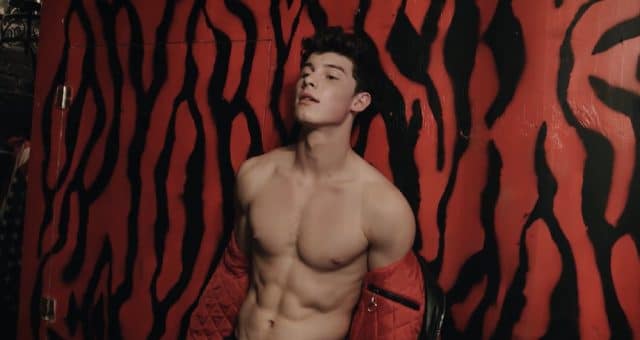 The singer has previously addressed his sexuality to fans.

Shawn Mendes fans were sent into a tizzy earlier this week after a fake tweet that appeared to be from his account suggested that the singer is gay.

Earlier this week, a screenshot of a tweet that looked like it came from Shawn’s account appeared across social media. The fake tweet read: “Guys my sexuality shouldn’t be anyone’s business. Yes, i’m gay and i’m proud.”

The tweet, which did not come from his account and is likely the work of a fan with some Photoshop skills, led to the hashtag #ShawnComingOut spreading across Twitter, with fans spouting a range of views on the issue. 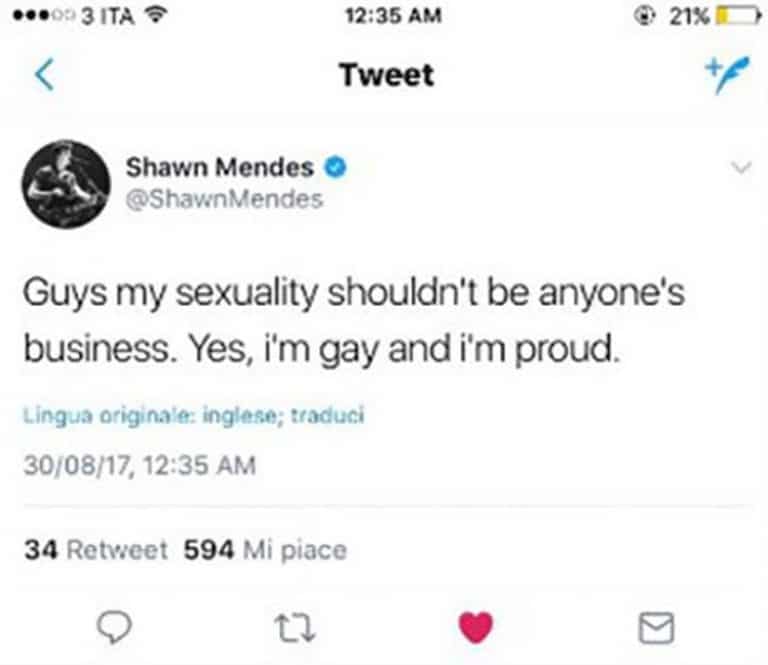 Most were angry at whoever made the tweet for making assumptions about Shawn’s sexuality after it was discovered that the tweet did not come from his official account. One user wrote: “i have his notifications on if that was a real tweet i would’ve seen it. stop assuming his sexuality. just let him be shawn.”

Another said: “it is not okay to make a fake tweet about someone’s sexuality. it’s just plain rude and disrespectful.”

SHAWN IS AN UNPROBLEMATIC ANGEL AND MAKING FAKE HASHTAGS ABOUT HIS SEXUALITY IS EXACTLY WHAT WE AIN'T GONNA DO #ShawnComingOut pic.twitter.com/520XWTlv49

#ShawnComingOut SHAWN IS A GOOD PERSON YOU'RE NOT GOING TO MAKE A FAKE TWEET ABOUT HIM COMING OUT. LEAVE HIM AND HIS SEXUALITY ALONE pic.twitter.com/FglTbzrSBg

Shawn, who celebrated his birthday last month, has previously told fans he is straight. Last year he addressed rumours about his sexuality in a Snapchat video, telling fans: “I’m frustrated because in this day and age people have the audacity to write online that I’m gay as if it were a bad thing.”