Home Gay Life She’s OK with her bisexual boyfriend hooking up with dudes… so long... 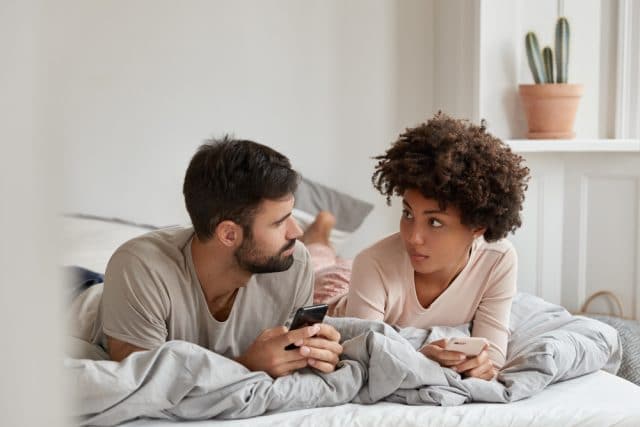 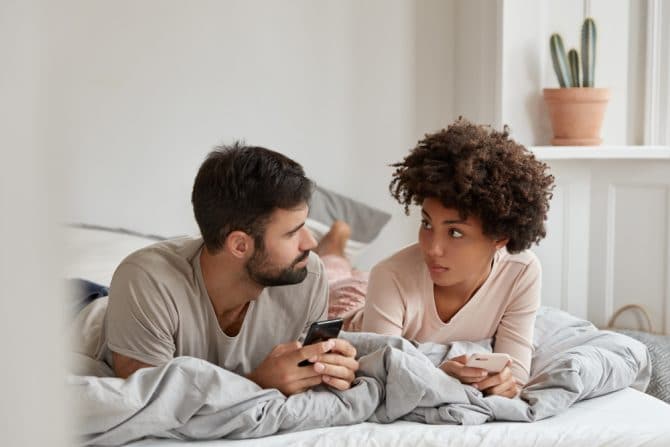 A “straigh-ish” woman is unsure how to handle being in a relationship with a bisexual man, so she’s seeking advice from our friend Rich Juzwiak over at Slate.

“He told me, soon after we got intimate, that he’s had sex with men for most of his adult life, though he’s only ever dated women,” the 30-something woman explains. “We got more serious, and we’re now exclusive and a year into our relationship. ”

Recently, they hit bit of a roadblock in their sex life.

She goes on to say that she’s totally fine with her boyfriend hooking up with other dudes–really, she is!–just not women, and she doesn’t want him bottoming for anyone.

“This is mainly because of higher risk of STIs, though he’s said he would go on PrEP,” she claims, “but I also am just not comfortable with the idea of him putting himself in a vulnerable position with another man.”

She wonders: “Are these reasonable boundaries to have, or am I overstepping? The discussions are just beginning, and I haven’t told him how I feel yet.”

In his response, Juzwiak says that, generally speaking, when it comes to polyamorous love, “veto rules are rather unchic.” Not to mention, part of the point of sex is to let one’s inhibitions go and do what feels good.

“I think, in general, you have to understand that his brain off sex and on sex are two very different entities,” Juzwiak explains. “You can tell him you’d prefer that he didn’t bottom, but don’t be surprised if he ends up doing so because his d*ck was hard, the other d*ck looked like it needed a friend, and one thing led to another and his butt inhaled it.”

“It’s really hard to referee each play remotely, though I think a general expectation of sexual safety (however you define that: condoms, PrEP, no fluid bonding, etc.) is crucial.”

Juzwiak concludes with a short PSA on bottoming, writing: “As to whether bottoming makes someone more vulnerable, it really depends on how you do it and whether you have predilections for vulnerability in the first place.”

“Putting your d*ck in the mouth of a stranger who could bite it off without a hell of a lot of effort and of whose history you know nothing? Pretty damn vulnerable.”