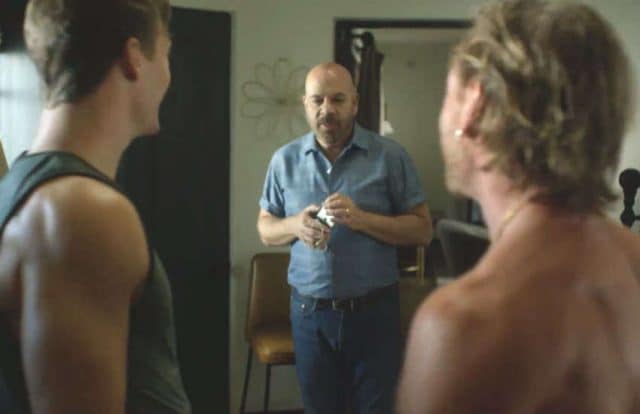 A short film exploring the issues around open LGBTI relationships has been nominated for a Palm Springs International ShortFest award.

Hank, by Chinese writer/director Hongyu Li, follows the story of a married gay man, scared of losing his relationship. His partner wants to spice things up, but Hank feels he’s been forced into agreeing to an open marriage.

After reluctantly agreeing to an open relationship, middle-aged Hank starts a wild journey with a mysterious young man. But, he soon discovers he’s put himself in danger.

Narrowly escaping with just his life, and forced to walk home alone and naked in the middle of the night, Hank realises the compromise he made to save his marriage has gone too far.

The film has been selected by a number of high-profile film festivals. However, it is now in contention at the prestigious, Oscar qualifying, Palm Springs International ShortFest.

Born in 1994 and raised in Beijing, Hongyu developed his filmmaking skills at the New York Film Academy with an MFA in filmmaking.

He made his directorial debut with the multi-award winning short film Waiting For Frank (2017) about the effects of Alzheimer’s.