Home Gay Life Simon Cowell made another ‘crude’ joke and has sparked speculation over Louis... 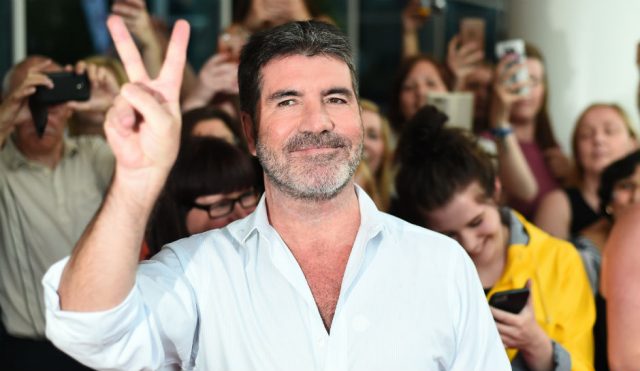 Simon Cowell has been recently accused of homophobia after crude gay joke on X Factor.

Now Simon Cowell made yet another crude gay joke on X Factor yesterday, this time at the expense of co-judge Louis Walsh.

Contestant Matt Terry didn’t receive the outstanding review from Louis he has hoped for after his choice of song, Wham’s I’m Your Man, didn’t go down well with Walsh. Simon took the opportunity to make fun of Louis when he said “this is the first time Louis has said I don’t like I’m Your Man.”

The joke prompted an explosion on Twitter when fans of the Saturday night show questioned whether Simon had just outed Louis. Others criticised the joke, with one writing “bit harsh by Simon making a joke about Louis.”

“Simon digging out louis being gay again. Literally the most outed, closeted man ever,” another said.

A third message read: “If you ever wondered if Louis is gay or not, wonder no more. He’s given away some big clues tonight.”

It’s not the first time Cowell has made an inappropriate joke either, last month he set his sights on Xtra Factor host, Rylan Clark-Neal.

In the spin-off show Cowell made a joke to the presenter when he said Rylan and Matt Edmondson were asking the judges to pick doors, which corresponded to callers.

During the segment Rylan said “I love a front door” to which Cowell retorted “I thought you liked a back door.”

Whilst the audience gasped, Rylan shot back saying “Oh Simon! Shall I show you how much?”

Cowell later issues an apology over the joke: “I apologise. I shouldn’t have said that. That’s why I should never do live TV.”

Louis Walsh also experienced vile homophobic abuse towards the start of the series.

He was put under scrutiny for putting a gay act through to the live shows. Walsh was bombarded with clues including “faggot” and “batty” after the episode was aired.

The act he put through into the live shows, Bratavio, were booted off the show following weeks of homophobic abuse on social media.