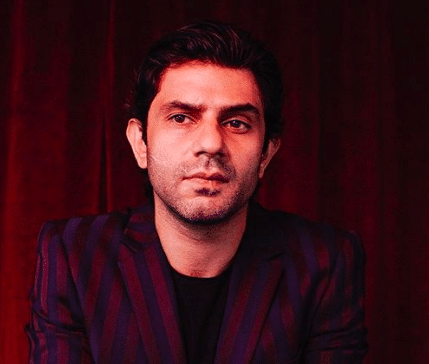 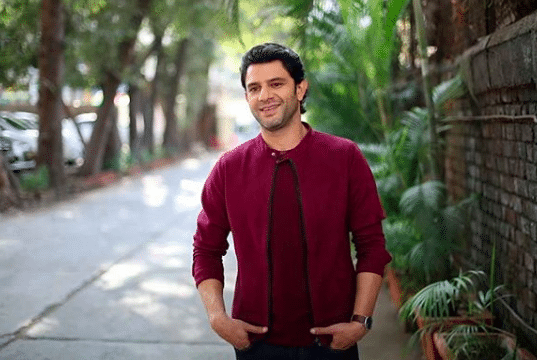 Arjun Mathur is a Bollywood actor making a name for himself on the hit new Amazon series Made in Heaven. The show follows two wedding planners from Delhi who run an agency called Made in Heaven. Mathur plays Karan Mehra, the openly gay lead.

The series is Amazon’s fourth Indian original series and has proven to be such a hit that it was picked up for a second season just one month after the Season 1 premiere back in March.

Since then, Mathur has seen his popularity skyrocket and he’s enjoyed a steady uptick in social media followers, particularly among gay men.

“Nobody ever came up to me and asked if I’m gay,” he recently said in an interview. “I have played gay characters twice before–in Onir’s film I Am, and Mira Nair’s short film Migration.”

He continues: “In real life, it’s understood that I’m an actor. But on Instagram, people want to know if I’m gay. After Made in Heaven, I have been receiving messages of all kinds from downright dirty to appreciative to ‘marry me.’”

While this is all very flattering, Mathur says he still hasn’t quite figured out how to navigate the situation, especially the “dirty messages.” (We regret to inform you that he’s straight.)

The 37-year-old adds that he’s also had people reach out to say his portrayal of a gay man has helped to open their hearts and minds about LGBTQ people.

“A 35-year-old mother of two wrote to me saying that homosexuals always made her a little uncomfortable,” he explains. “But, the show totally changed her outlook, and now even if both her kids grow up to be gay, she’s going to love them and be proud of them.”

“So, the depth at which [my portrayal of a gay character] has penetrated and touched people, is amazing. To be able to touch people like this is very special.”