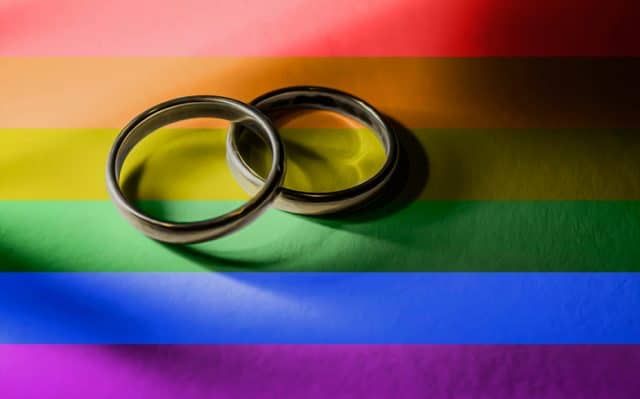 Singapore has made a marriage void between a married couple after the husband underwent the harrowing operation to change her sex.

The argument from local authority is that their marriage had become a same-sex union and therefore contravened the city-state’s laws on same-sex marriage.

The couple were married as husband and wife in 2015, and after a few years of marriage, the husband made the decision to start living her life as a woman. She underwent the operation to change her biological sex, and changed her national identity card to read ‘female’.

Following the change in the husband’s sex, the now same-sex couple tried to buy a government-built apartment, which meant they had to inform authorities of their union since married couples receive state-grants for a first-time property.

Their marriage was voided several months later, making them ineligible to buy the apartment and receive the state-grant. The Singapore’s Registry of Marriage said it would not reveal details surrounding the case, but cited the country’s law which constitutes marriage as a union between a man and a woman.

There have been calls for same-sex marriage to be legalised in Singapore, but PM Lee Hsien Loong stated that the country was not ready, since it’s society is majorly conservative.

Back in May, Taiwan’s top court ruled in favour of same-sex marriage, making the island the first place in Asia to legally recognise same-sex unions.