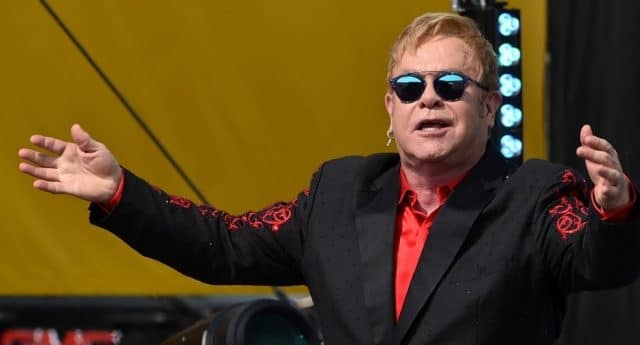 Sir Elton John has been in an intensive care unit after contracting a “potnetially deadly” bug, his agent has said.

The 70-year-old singer came down with the bacterial infection on a flight back from Chille, where had been doing a series of concerts.

He spent two nights in intensive care and was kept in hospital before being released home on Saturday, according to his agent.
The infection has been described y experts as “rare” and “potentially deadly”, and all forthcoming concerts have now been cancelled.

In a statement, his agent calmed fears by fans saying:

“He is expected to make a full and complete recovery.”

The entire run of his Million Dollar Piano tour, including performances in Las Vegas during April and May, have been cancelled, as well as a planned show in California. 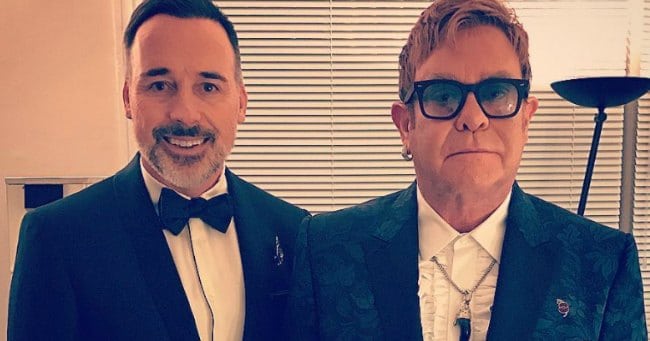 Sir Elton, whose husband David Furnish recently gained British citizenship, said: “I am so fortunate to have the most incredible and loyal fans and apologise for disappointing them.

“I am extremely grateful to the medical team for their excellence in looking after me so well.”

Murray Chalmers, the performer’s agents, said they hope he will be able to return to performing by June.

In a statement, the company said: “During a recent, successful tour of South America, Elton contracted a harmful and unusual bacterial infection.

“During his return flight home from Santiago, Chile he became violently ill.

“Upon returning to the UK, Elton’s Doctors admitted him to hospital, where he underwent immediate treatment to remove the infection.

“After spending two nights in intensive care followed by an extended stay in hospital, Elton was released from hospital on Saturday, April 22 and is now comfortably resting at home per doctors advice.

“Infections of this nature are rare and potentially deadly.”

Sir Elton recently told fans he planned to make a decision on quitting touring altogether within the next six months.

Speaking about his 70th birthday, which was in March, Sir Elton said: “Some people don’t like birthdays, they don’t like celebrating, they don’t want to know about them, and I’ve always enjoyed my birthday.

“Seventy sounds so archaic, doesn’t it?

“When I was growing up, 70 sounded like the end of the world. But things have changed — you’re only as old as you feel inside.”

Sir Elton has discussed winding down his career to spend more time with his family as he gets older.

He said: “Obviously I work – but the work will get less and less and I’ll spend more time with my children growing up.

“And that’s what I want to do, I’ll gradually phase things out in a few years.

“It’s not forever but I want to see my kids grow up. I go all over the world. I just don’t want to tour so much.”