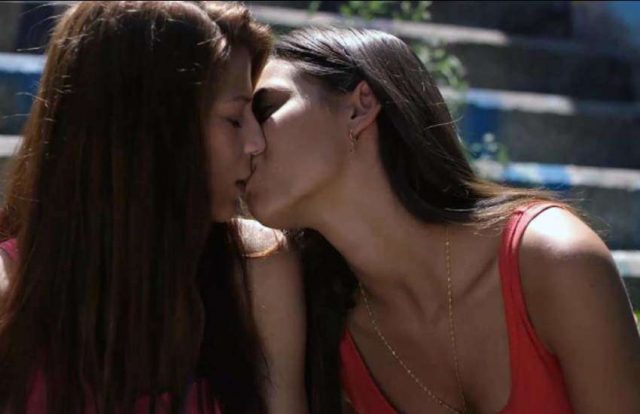 One of London’s most loved independent movie theatres, Genesis Cinema is about to celebrate its 20th birthday with the inclusive Fragments Festival.

The week-long event will kick off on 7 June, giving audiences a chance to see lesser-known films by non-white, non-straight, non-male directors.

An institution in East London, the Genesis team have remained aware of the inherent lack of inclusivity in the industry, both onscreen and behind the camera. Which is why they’ve decided to focus on showcasing works of underrepresented communities.

In this first edition of Fragments Festival, almost 80% of filmmakers identify as women, people of colour, disabled and/or LGBTI, limiting straight white male directors to 20%.

This documentary by Denis Parrot is an uplifting and heartbreaking look into the experiences of young queer people as they come out to their loved ones.

The French filmmaker stitched together videos posted online by the individuals themselves. The result is a beautiful tapestry of queerness, both life-affirming and disturbing at once.

On one level these snapshots serve as a comforting reminder of the collective experience we all share as members of the LGBTI community. Perhaps more importantly, however, this film explains how hard coming out might be to those who will never have to.

The movie boasts a killer soundtrack from French electropop giants M83. The music only adds to the colourful, neon dreamscapes of every queer kid’s imagination, creating an aesthetic that we are desperate to live in.

Set against the backdrop of a religiously tense Jerusalem, this movie by Tsivia Barkai focuses on the sexual awakening of 16-year-old Benny, exploring her attraction to another girl.

But this is an orthodox Jewish community and homosexuality is unquestionably forbidden. As Benny and her lover hide their relationship from the protagonist’s father, they also deal with belonging and identity.

Carmen lives in a gipsy community in the suburbs of Madrid. Like every other woman she has ever met, she is destined to getting married and raising as many children as possible.

That’s until she meets Lola, an aspiring teacher and graffiti artist who likes girls. Thanks to her relationship to Lola, Carmen begins to realise there may be more possibilities in life than just caring for a man.

Moreover, this film by Arantxa Echevarria unravels the complex relationships between the home, the church and the community and its ritualistic gender imbalances.

Returning with her Western husband to Beijing, pregnant writer Huang Xiaoyu is about to discover her family’s deepest secrets. She finds herself trapped between her cult brainwashed mother and her closeted gay father, as other untold truths slowly come to light. 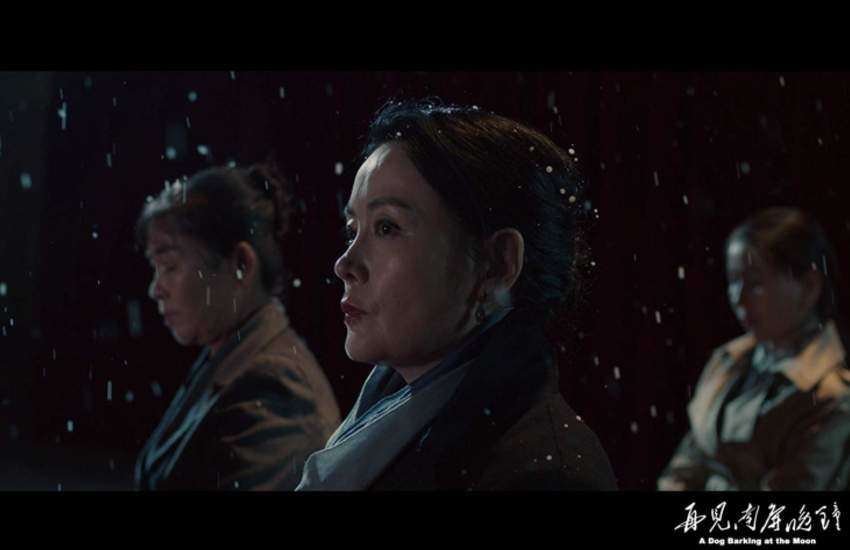 Exploring art through the perspective of four visually impaired artists, Vision Portraits examines the worth placed on sight in an art scene which revolves so entirely around the seeing audience.

There are also several LGBTI films across the shorts programmes.

Unsent Letter portrays the real-life relationship between a WW2 veteran and his male lover. Moreover, Re:production explores the fetish known as milking and imagines a nightmare vision of male sexuality in a dystopian future.

Finally, Have We Met Before? is a short docudrama exploring the history of sex in the gay community from the 1970s to the present day. The short also tackles how the internet affecting the way gay men meet.

Awards include Best Feature and Best Short, as well as Young Filmmaker Award and Best Film Shot On A Phone. They will be handed out during the closing gala on 15 June with the UK Premiere of She Who Must Be Loved.