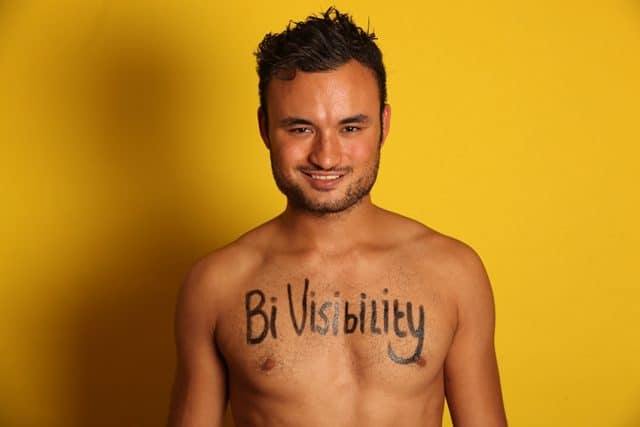 James Charles was accused recently of trying to convince straight men they were into him.

While that wasn’t necessarily the case, there is a conversation to be had about our perspectives of other’s sexuality.

As a bisexual man, I’ve lost track of the amount of times people have tried to convince me I’m gay. At this point it’s almost an accepted part of bi life that people think of bisexuality as a transitional period, not a final destination. 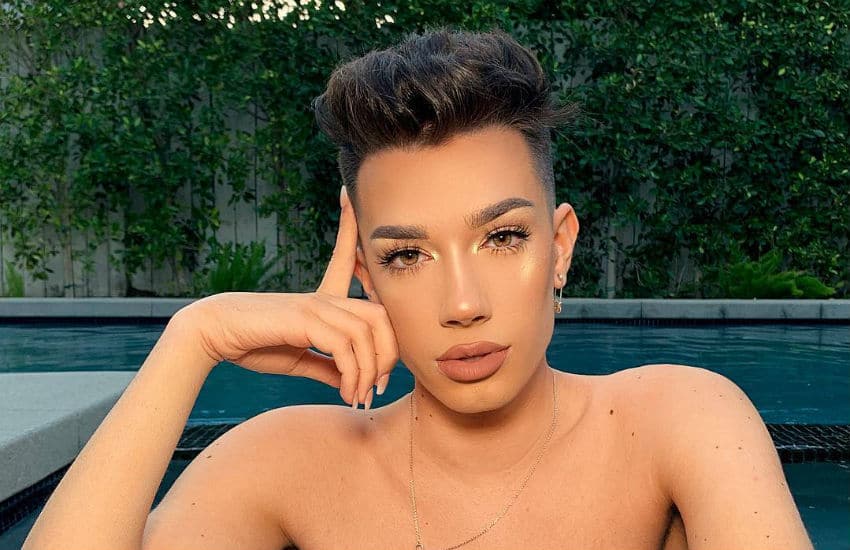 In my experience, gay guys are some of the worst perpetrators of this. I’ve heard it all: ‘honey, you’re gayer than me,’ ‘you rode my dick like a gay man’. And perhaps, worst of all, ‘you’ll have to pick a side eventually.’

Perhaps the allegations around James Charles were so easy to believe because many gay guys seem to have no problem trying to bisexual men they’re gay.

If I turned to a gay man and said, ‘you’ve just not met the right girl yet’, we’d never hear the end of it.

I’ve often wondered where this attitude comes from. The optimist in me wants to believe maybe from a place of compassion. Many gay men identified as bisexual on the way out of the closet. Perhaps they think that we are doing the same and want to help us accept ourselves?

Unfortunately I think the reality is, that many gay guys struggle to understand sexuality outside of their own experience.

If bisexuality was a phase for them, then it must be for everyone right? I mean what girl is even going to take you seriously after you’ve sucked dick anyway?

Researchers have found 48% of men who currently identify as gay, identified as bisexual at a previous point. A hefty 61% said it was easier to think of themselves as bi than completely gay and 68% thought others might have an easier time accepting them as bi than gay. Most controversially, 82% who’d previously said they were bisexual didn’t believe they actually were bisexual at that time.

For me personally, there is a certain resentment caused when someone used the bi label and now they want to discredit it entirely.

It may be an unpopular position but I’ve always taken issue with gay men who used bisexuality as a stepping stone to coming out. My own friends included.

The truth is, no bisexual man has ever come out as gay. Yet because so many gay men came out as bisexual first there is now a huge stigma created. And it’s bisexual men not gay men that pay the cost.

In my experience, sexuality doesn’t change – we just learn to understand it better. Especially when we move past self denial. Many of my gay friends have openly admitted they knew they were never really bi, but it was just an easier way to come out. And when quizzed on if they understand the damage caused to genuine bisexual people, they generally have little sympathy. 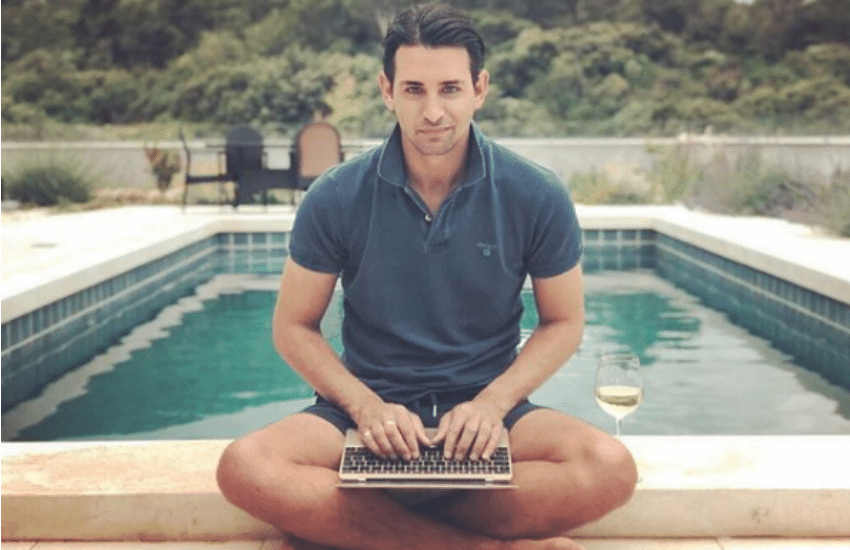 I’m not completely blaming gay men. In a perfect world, no one would have to come out. And I don’t believe we should judge someone’s coming our journey. What I’m judging is negative behavior post-coming out.

If you did discredit bisexuality as a valid identity to ease your own personal coming out and now you’re happy and gay, it might be time to think about what you can personally do to fix the damage you caused.

If 50 people around you witnessed your ‘transition’ from bi to gay, that’s 50 people that now have good reason to believe bisexuality is a phase.

It wouldn’t hurt to take some responsibility for being part of the reason genuine bisexual men are often assumed to be gay.

The stigma effects bisexual men’s self confidence. It forces almost 90% of them to stay closeted. It means girls they may really like don’t take them seriously. And it also sees us receive the least amount of LGBTI funding – who wants to inverse money in a phase? 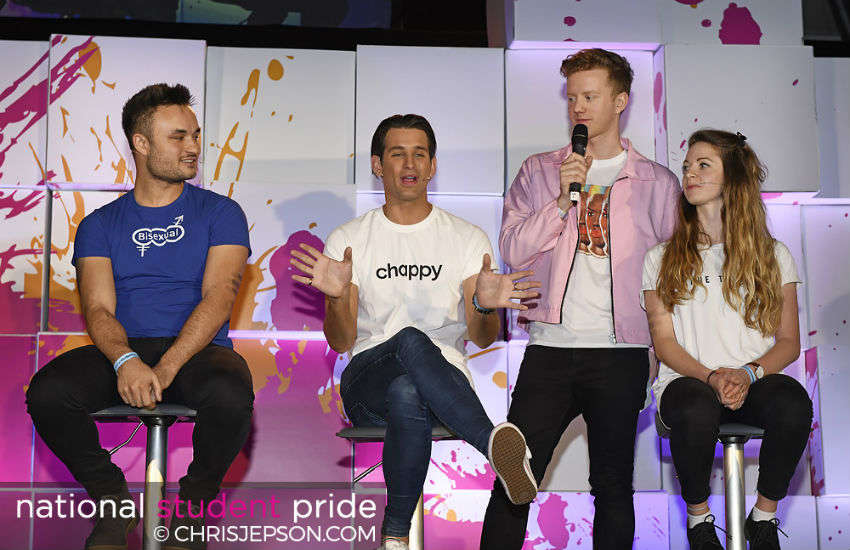 For me, it pisses me off most when celebrities do it, Ollie Locke, Anthony Bowens and Duncan James, just some of the public profiles that felt the need to show the world bisexuality is just phase. I was actually very excited to go and see the new film Rocketman – that’s until I read a piece that said Elton announced he was bisexual in 1976 and has been openly gay since 1988.

I can’t go and see that film now. To watch the story of how one of the most famous men in the world publicly discredited bisexuality, leaving men like me to pay the price. And has Elton ever done anything since to set the record straight on bisexuality? Not to my knowledge.

It’s hard to confront our personal mistakes or the people we hurt to get to where we are.

If you are a gay man that did use bisexuality as a stepping stone, the least you can do is to not try and convince bisexual men they’re gay.

Luckily the future gives me hope. Young people are embracing terms like questioning, curious or ‘just figuring it out’. If they’re hesitant to use labels, it at least means the next generation of bisexuals might have less stigma in the future.

They are the generation that have punished James Charles to the cost of 3 million followers just on the suspicion he was trying to pressure someone’s sexuality.

I hope that serves as a warning to older gay men that culture is changing. Trying to convince a guy that he is gay, even if he has just finished sucking your dick, is no longer acceptable.