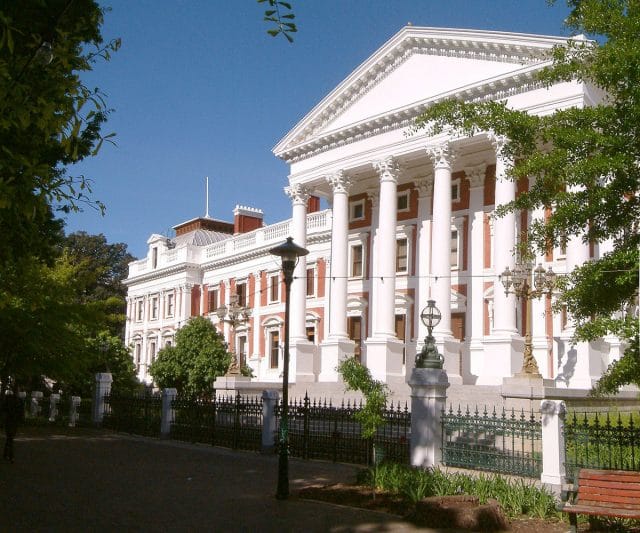 On Tuesday, MP Zakhele Mbhele (DA), introduced the motion. It notes that the goal of Coming Out Day is to, “create an environment where living openly and honestly as LGBTQ people is possible.”

It acknowledged the struggle of being LGBT, “one of the most powerful tools of activism because, at its most benign, prejudice and discrimination seek to shame and demean LGBTQ people into silence and invisibility.”

Lastly, it pledges solidarity, “the aims of Coming Out Day and vulnerable LGBTQ people around the world, as an affirmation of section 9 of the Constitution.” Section 9 protects the rights of LGBT South Africans.

While the motion didn’t need a vote to pass it is hisotric in that it the motion will be part of the National Assembly and be apart of parliamentary record. It also makes LGBT issues visible in Parliament. The motion can also be used to cite the official position of the Assembly.

Congrats to South Africa on continuing to move forward in LGBT rights and visibility.