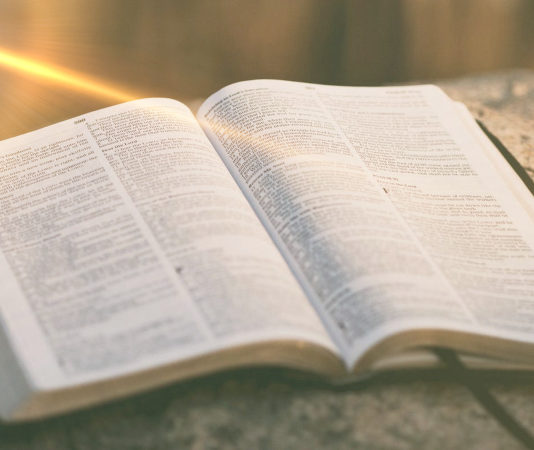 A South African Pastor who was fired from the African Methodist Episcopal (AME) Church has decided to challenge the decision in court, claiming that he was fired for his open support for LGBTI equality. According to reports by The Star, Teboho Klaas has taken AME and Bishop Paul Mulenga Kawimbe (who heads the Church’s 19th […]