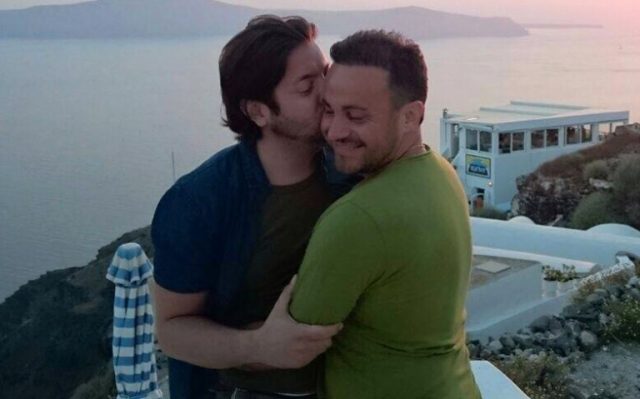 A South Australian MP has introduced a bill to offer protection to same-sex couples.

It will give legal recognition to those in same-sex relationships, and also grant them next-of-kin status and offer some adoption rights, according to BuzzFeed News.

The bill comes in response to the tragic story of a British man who was left unable to decide what should be done with his husband’s body after he died during their honeymoon in Adelaide at the beginning of the year.

As well as being told his husband’s father would have to make arrangements from thousands of miles away, Marco was later informed that his husband’s death certificate would read “never married”.

He also faced obstacles when returning home to the UK with his husband’s ashes – they were briefly confiscated by airport staff in Hong Kong as he had no proof that he was his next-of-kin.

Following the tragedy, it was announced that the UK government would offer next-of-kin letters to same-sex couples travelling abroad, but South Australia now looks set to take this even further.

Speaking to BuzzFeed News about the proposed bill, Marco said: “I feel this is part of my fulfilment to the promise I made to David when we got married.

“I have to stand by him. He can’t speak but I can. They denied our marriage and they promised they would make it right.”

Marco flew out to Australia to meet with Labor MP Katrine Hildyard, who proposed the bill, on Thursday morning. He will also attend a press conference with Premier Jay Weatherill on Saturday.

Weatherill said: “This bill provides a mechanism for LGBTI couples to demonstrate their shared commitment and demonstrates a respect for the many diverse relationships in our community.”