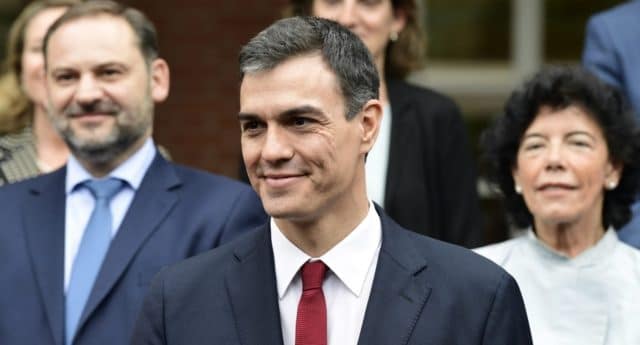 The cabinet of recently appointed leader Pedro Sanchez was announced as one of the most diverse cabinet offices in Europe.

Sanchez, who became Prime Minister after a vote of no-confidence prompted former leader Mariano Rajoy to step down last week, appointed 11 women and six men to the cabinet. 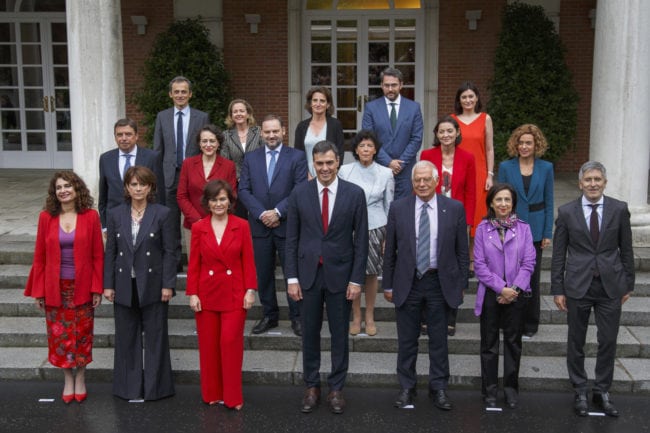 Both Maxim Huerta and Fernando Grande-Marlaska are openly gay.

Journalist and author Huerta has been appointed the new Minister of Culture and Sports, and will now be responsible for Spain’s arts, sports and cultural exports. 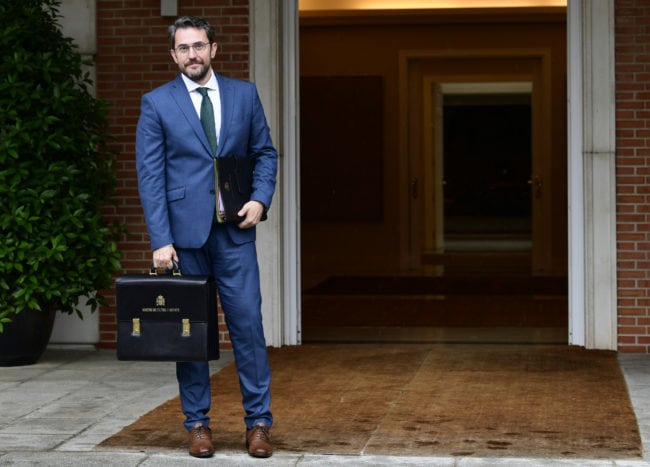 During a press conference on June 6, Sanchez said that he wanted the new cabinet to reflect recent changes in Spanish society, including those prompted by the nationwide women’s strike in March.

According to The Guardian, Sanchez said: “This is a highly qualified government for a society with equal representation, open to the world but anchored in Europe.” 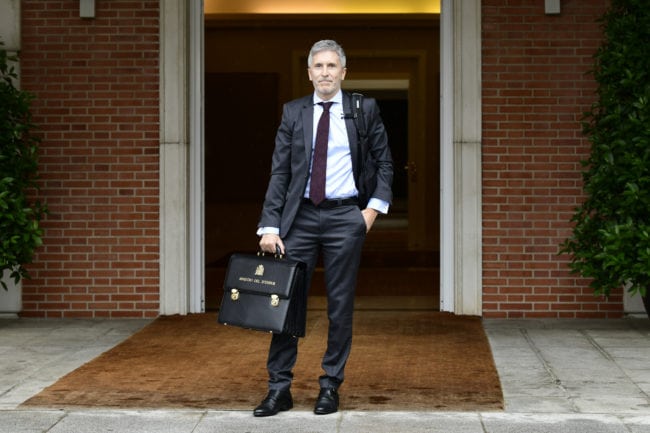 As leader of the Socialist Party Sanchez began a vote of no-confidence against former Prime Minister Rajory in a protest against corruption within the ruling party.

Rajory was ousted as Prime Minister on June 1, after 180 MPs voted to support the motion of no-confidence.

With the appointment of the two openly gay ministers, there are hopes that Sanchez’s new government will be more supportive of LGBT rights.

Prior to his appointment in 2011, Rajoy said that he supported civil unions for same-sex couples, but he does not think they should be able to marry. 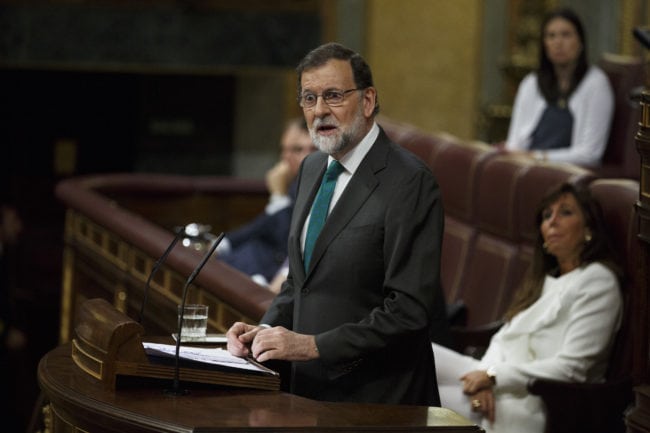 His conservative Popular Party launched an unsuccessful appeal in Spain’s Constitutional Court against the country’s 2005 landmark law, which granted the rights of same-sex couples to marry.

Spain became the third member of the European Union after Belgium and the Netherlands to allow same-sex weddings, and ahead of neighbouring Portugal and Sweden.

Europe currently has five openly LGBT leaders in power, including Ireland’s Taoiseach and the prime ministers of Iceland, Belgium, Serbia and Luxembourg.