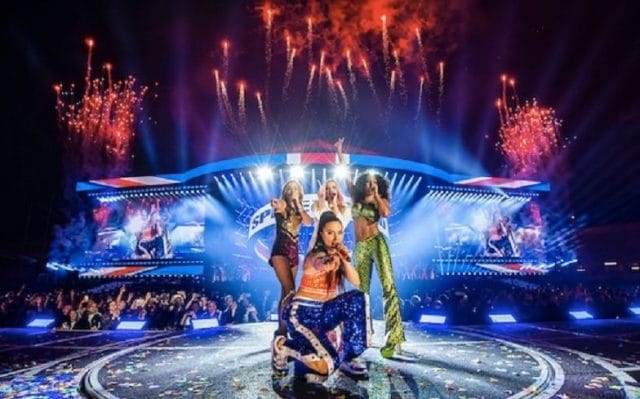 The Spice Girls have kicked off their reunion tour, and opened it with a message to LGBTQ fans. Opening the show, they said: “We welcome all ages, all races, all gender identities, all countries of origin, all sexual orientations, all religions & beliefs, all abilities.”

The four-piece band, now missing Victoria Beckham, performed some of their smash hits like Wannabe, 2 Become 1, and Spice Up Your Life in front of a jam-packed crowd. They were performing at Dublin’s Croke Park, and became the first all-female group to perform there.

And it wasn’t just during the beginning that the Spice Girls had an empowering message. All throughout the night, messages of love, unity and togetherness were shown on screens. 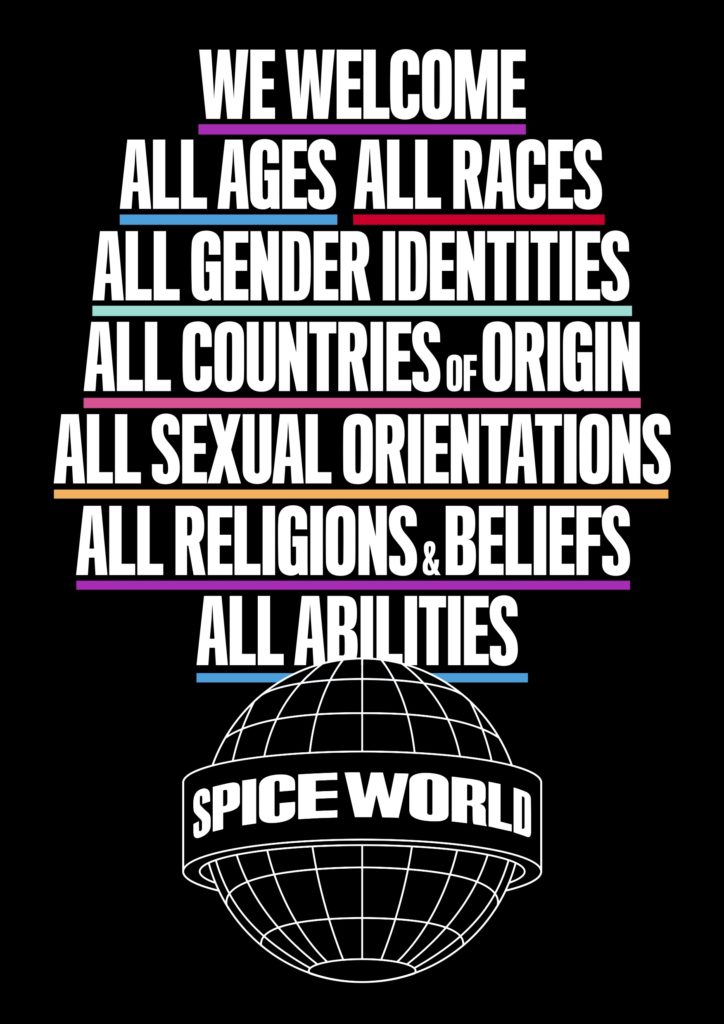 Costume designer Gabriella Slade has created all the looks for the tour which are in her own words “a grown up take on girl power,’’ including beautiful crystal embellishments from Swarovski. Each member has outfits complementing and reflecting their individual personas complete with their own House – a troupe of dancers.

Earlier this year, Melanie C, aka Sporty Spice, revealed that she wanted to see fans coming dragged up as their favourite member of the group.

“I have met some incredible Spice Drag acts,” Melanie told Glyn Fussell on his new BBC Radio 1 podcast Drag Queen’s Den. “Back in the day in the late 90s, everyone would turn up to the shows dressed as us.

“In the UK it was just the kids, but in the US all the grown ups did it too. When we get back out on the road next year I hope we’re going to see a lot more of that.

“I hope we see a lot of Posh Spice’s. She needs to be represented in the crowd. It’s the cheapest costume ironically!”