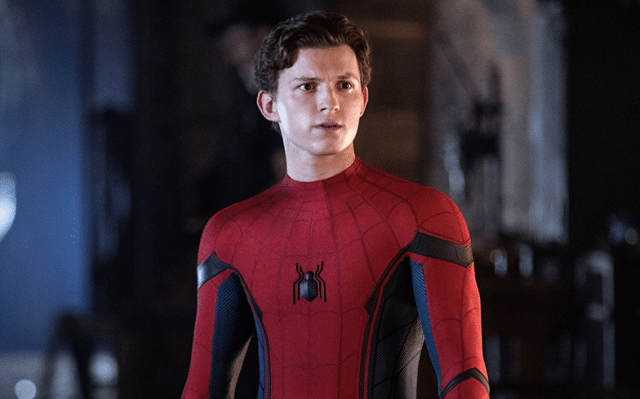 Tom Holland has called for more diversity in the Marvel Cinematic Universe.

The British actor, who currently plays Peter Parker (Spider-Man) in the acclaimed superhero franchise, was questioned on whether we can expect the inclusion of a major LGBTQ character in the future, to which he said: “Yeah of course.

Holland continued further: “The world isn’t as simple as a straight white guy. It doesn’t end there, and these films need to represent more than one type of person.”

The latest adventure in the MCU, Spider-Man: Far From Home, will be released in UK cinemas on 2 June. It has so far received widespread praise from fans and critics, who have deemed it a worthy successor to Avengers: Endgame.