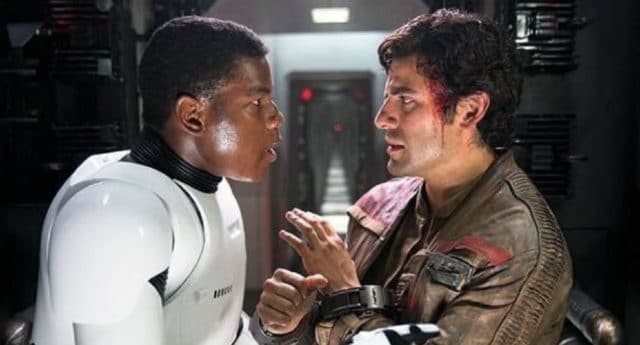 Over the last few years, Star Wars fans have vociferously requested gay subplots start getting weaved into the story.

#Repost @gaycomicgeek ・・・ Everyone is saying all these different things they want to happen in Star Wars. But I'm here wanting this to happen when Finn finally wakes up. #poeandfinn #finnpoe #starwars #gaygeek

Well, actor John Boyega has heard those pleas and he ardently agrees.

Asked by Metro whether the franchise has a responsibility to become “more progressive and inclusive,” Boyega said:

“There definitely is that responsibility, but more the responsibility to hire those from those experiences to share their creative light, that’s the pivotal thing.

Because if you just hire the same sort of people you’re just getting the same sort of film. It’s not wrong, but then there’s a lack of variety. I think ‘Pacific Rim’ handles that in a very unique way.”

Later, Boyega addresses fans who believe his character Finn should get romantically ensnared in a steamy relationship with Poe Dameron (played by Oscar Isaac).

Boyega says he strongly believes Poe is in love with Finn.

“I think that Oscar is always looking at me with love in his eyes, and I guess that the fans saw it. And then they realized that either he needs to chill or come out.”

We’ll just have to wait and see if they get up in each other’s business when Star Wars: The Last Jedi hits theaters December 15th. 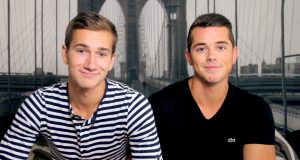 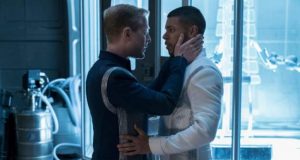 Nick Gayer
0
Star Trek has always promoted a vision of the future where diversity is embraced. And now, Star Trek: Discovery makes history by promoting inclusivity in...