Home Gay Life Steve Grand: the boner killer that would drain all the blood from... 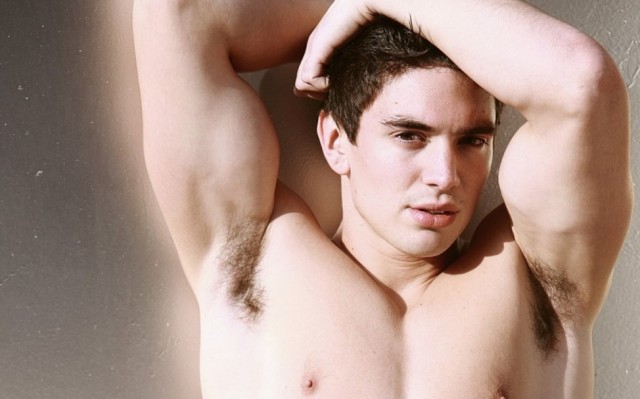 In a recent video posted on YouTube, out singer Steve Grand made some personal reveals about what he’s looking for in a man. Actually, Grand talked about how he met a guy on a dating app, he liked his looks, but something turned Grand down.

Grand describes the man he met as his type, hairy and with a nice torso. However, when he checked the guy’s profile, Grand discovered something he dislikes to much that it’s in his list of “boner killers.”

Grand says that when he checked the guy’s profile he would discover his “laundry list of things that they don’t like.”

“I realized that I didn’t want to talk to that person anymore, after reading their laundry list of things that they don’t like — about people and about the dating scene,” Grand said.

So, he obviously doesn’t like negative people, but he went on explaining that when creating a dating profile people should highlight the best in them, not the worst.

“Look at your profile like an ad. You don’t want to false advertise, and you want to leave people with a good feeling,” Grand continued.

“You want them to see your picture, and have good warm feelings associated with that image of yourself. And you’re not gonna do that by just saying everything that you don’t like.”

Watch the whole video below: