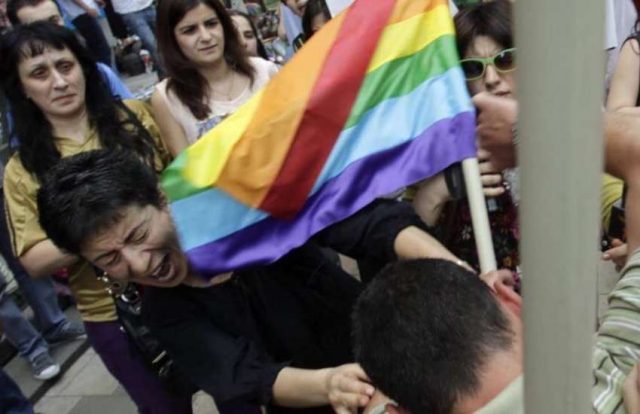 It can be easy to forget amongst the pageantry and pomp that the Pride movement started as a protest, but that’s exactly what it means for the LGBTI community in Georgia.

When Marsha P Johnson threw the first brick at Stonewall, she sparked a global fight for LGBTI rights.

In Georgia’s capital, Tbilisi, organizers of the city’s first Pride festival are battling with police. They want police to provide them with protection in the face of anti-LGBTI protests.

‘We are living in a homophobic country where societal attitudes are not welcoming or inclusive,’ said organizer, Giorgi Tabagari.

‘Despite the fact in terms of legislation, Georgia is doing pretty fine, compared to other countries in the region and eastern Europe.’ 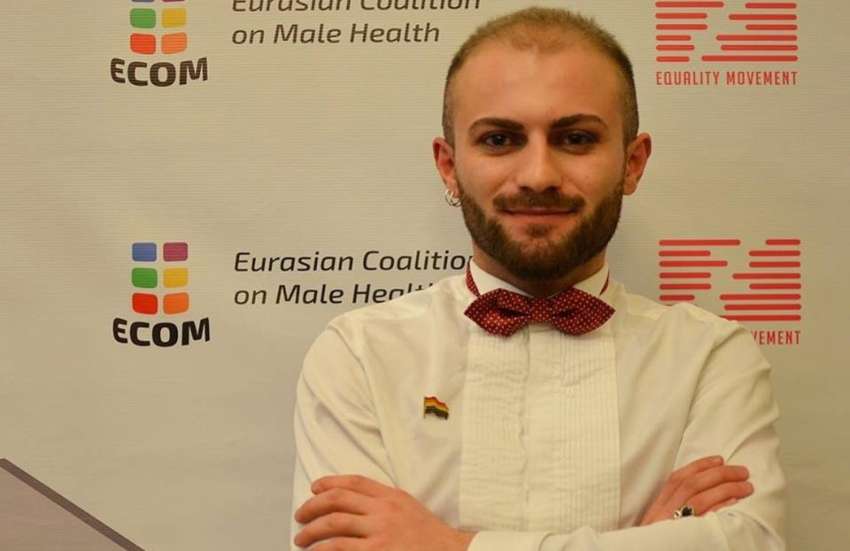 Georgia, does in fact have pretty good policies regarding LGBTI people, including outlawing hate crimes and having anti-discrimination laws. It sits about in the which is a pretty good feat considering some of its closest neighbors – , Iran, and Russian regions including –  regularly persecute LGBTI people.

Even though Georgia has some of the most progressive policies in the region, the powerful Orthodox Church and extremist groups actively protest against the LGBTI community.

Protests turned violent at an IDAHOBIT (International Day Against Homophobia, Biphobia and Transphobia) event on 17 May this year.

Following that, police told the Tbilisi Pride team that going ahead with their planned five-day festival would be ‘impossible’ and that they could not protect them. 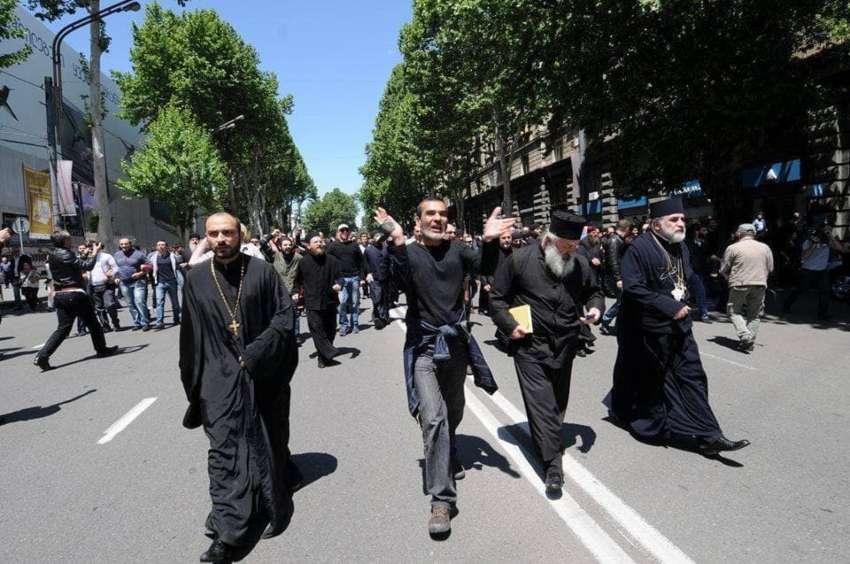 ‘The police and the state has a responsibility to protect us,’ Tabagari said.

They have been locked in negotiations with the Ministry of Internal Affairs of Georgia (MIA) and police to arrange protection and logistical support, but so far both have refused.

Even though in 2012, the European Court of Human Rights obliged the Government of Georgia to take all necessary measures for ensuring LGBT community’s freedom of expression and public assembly.

Despite this, the Pride parade will go ahead as planned on 22 June. Tabagari admitted he and other LGBTI people felt afraid, but it would not stop them from marching. 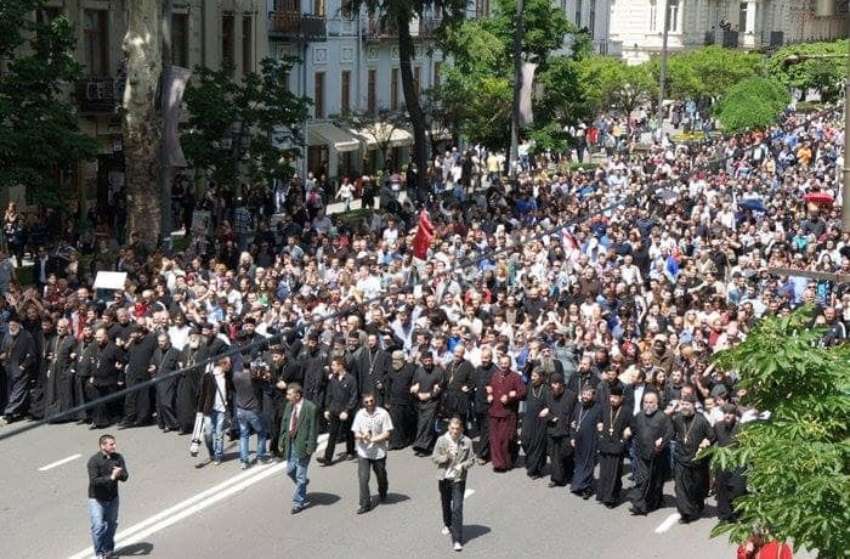 Thousands of anti-LGBTI protesters take to the streets of Tbilisi | Photo: Facebook

Tbilisi Pride will run over five days and include events such as a conference, performance, parade and after party. But Tbilisi Pride is first and foremost, a protest.

‘We have a lot to request and demand from our state.’ 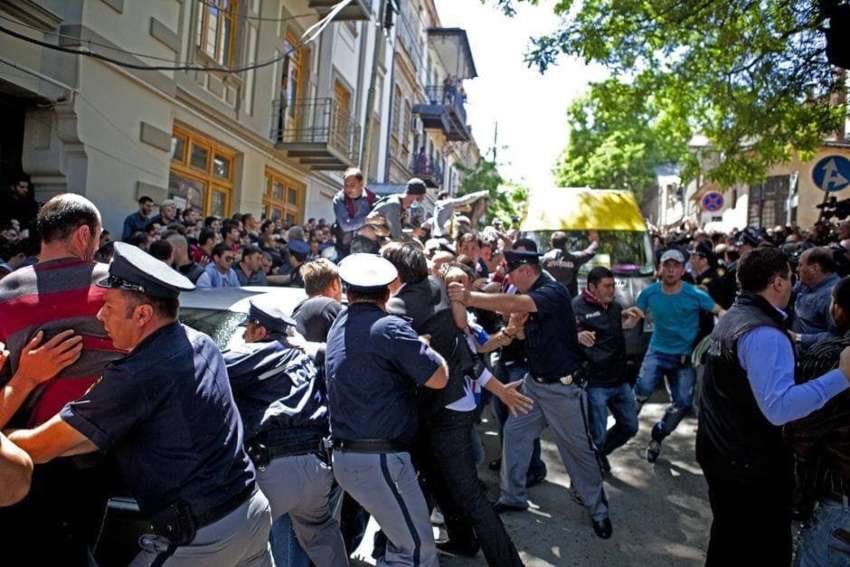 Tabagari acknowledged while other Prides have morphed more into a celebration, Tbilisi Pride was still very much rooted in protest.

‘In our case there is not much to celebrate, it’s about our survival, it’s about accessing the basic freedoms that we need to have as citizens of Georgia.’

Tabagari promised Pride-goers will be ‘noisy’ and demand equal rights.

‘I would love to celebrate in normal circumstances, but we have political needs,’ he said.

‘We need to rise and we need to use it as an opportunity to voice our concerns and become as loud as possible.’