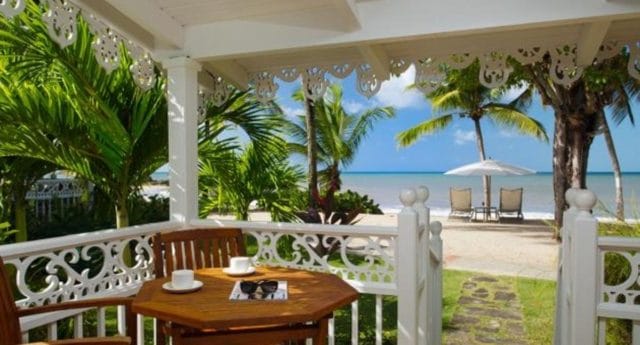 Stonewall has auctioned off a holiday to a country where gay sex is illegal.

People who engage in gay sex can also be imprisoned for up to 10 years in the Caribbean island of St Lucia.

Despite the country having had these homophobic laws since 2004, Stonewall sold a holiday to the island at its annual Equality Dinner on Friday, under the heading “Paradise Found”.

PinkNews asked Stonewall why the holiday was auctioned off, what was happening to the money, and whether the charity would cover the legal or medical costs of the auction winner if they get arrested or face homophobic or transphobic abuse.

The charity was also asked whether it thought it was hypocritical and dangerous to auction off a holiday to a place which imprisons gay men and women. 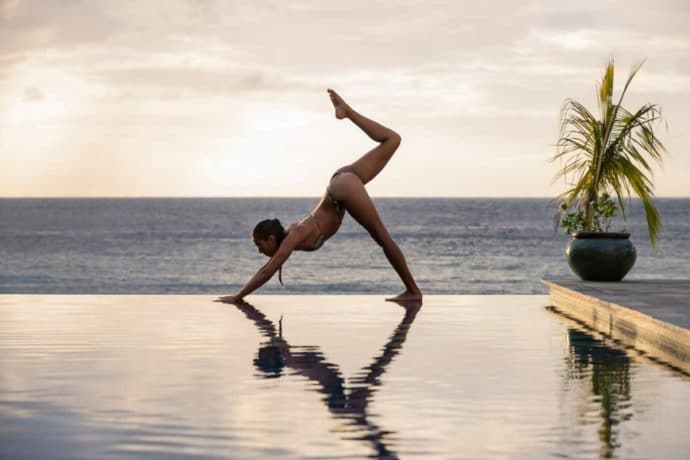 A Stonewall spokesperson sent back a statement which failed to answer two of the most important questions.

The spokesperson said: “This was a generous gift from one of our key supporters, Out Of Office, who specialise in LGBT-friendly holiday experiences.

“All proceeds from the Equality Dinner go towards Stonewall’s vital work, including supporting lesbian, gay, trans and bi people internationally.”

When asked whether Stonewall was aware of the fact that St Lucia criminalises gay people, a Stonewall spokesperson did not answer.

The sale raised £8,000 according to OutOfOffice, the travel site which supplied the holiday for Stonewall to auction off.
The company also organises trips to Barbados and Tanzania, which both carry a maximum sentence of life imprisonment for men caught having gay sex.

OutOfOffice describes itself as “a tailor-made travel company specialising in building custom travel itineraries for our clients.

“We also pride ourselves that all our travel experiences are also LGBT friendly.”

OutOfOffice managing director Darren Burn defended the gift and the decision to sell holidays to countries with anti-LGBT laws.

“OutOfOffice was founded based on my own personal experience and to enable LGBT people to visit destinations worldwide in the safest possible way,” he said.

“The properties we work with actively welcome LGBT people, indeed in many cases extending honeymoon benefits to same-sex couples even in countries where the law is either ambiguous or discriminates against our community.

“Indeed, many Caribbean countries such as St Lucia proactively say they welcome everyone, including LGBT tourists, despite not yet having the courage to formalise this with a change in laws.” 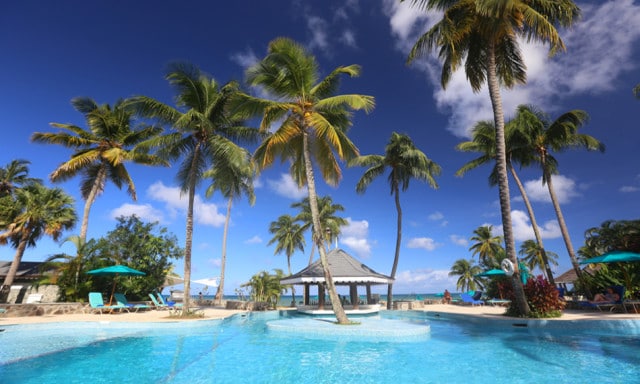 In 2011, Dane Lewis, the executive director of J-FLAG – Jamaica’s only human rights lobby group – told the Guardian that homophobic killings in the Caribbean had increased, and that “St Lucia now has a murder or so every year.”

One person who saw the auction catalogue said they were “shocked to see that Stonewall is profiting from tourism to countries where homosexuality is illegal.

“I hope that Stonewall will ensure that the funds go directly to help the battle for decriminalisation in St Lucia.”

The flight will be operated by Virgin Atlantic.

In 2013, Virgin owner Richard Branson called on companies and tourists to boycott Uganda after its parliament approved a bill to toughen the punishment for homosexual acts.

He then praised the Ugandan President, Yoweri Museveni, for refusing to approve a bill giving life imprisonment to gay people.
Branson said at the time: “This is a step in the right direction for the country. I would urge Ugandan MPs not to try to force the appalling bill through parliament with a two-thirds vote.” 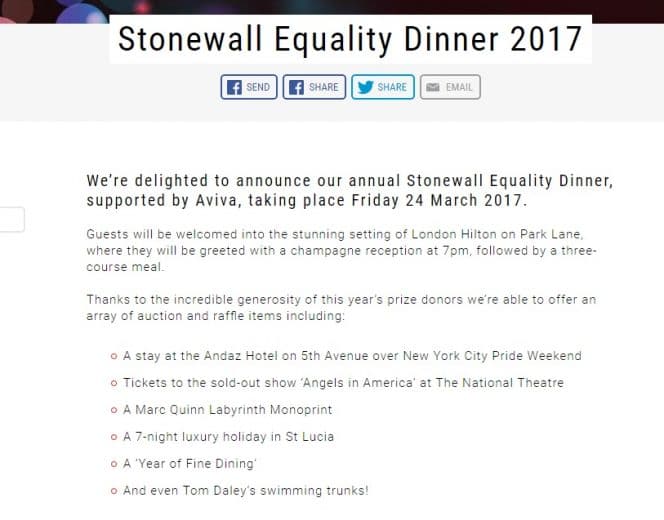 In a statement, a spokesperson said: “Virgin Atlantic and Virgin Holidays are staunch supporters of the LGBT community and invest in multiple initiatives that protect and advance LGBT rights both in the UK and abroad.

“We do not agree with discriminatory laws in some of the destinations we serve and we will continue to highlight this issue in public forums and private meetings, designed to encourage greater LGBT inclusion globally.

“We believe we can deliver a positive impact that is in the best interest of our customers, our people and our partners, by working alongside tourism bodies on this issue.”

In 2014, Ruth Hunt, Stonewall’s acting chief executive at the time, refused to cancel or move the Equality Dinner despite it being held at the Brunei-owned Dorchester hotel chain.

A month beforehand, the Dorchester’s owner, the Sultan of Brunei, gave approval to Brunei’s new penal code, which still to this day urges death by stoning for same-sex sexual activity.
Hunt eventually agreed to move the event to the Park Lane Hilton, but only after holding one final Equality Dinner at the Dorchester.

Note: The holiday destination listed above had previously advertised on PinkNews via a third party sold advertisement. We do not knowingly sell advertising to promote tourism in countries where being LGBT is a crime. PinkNews has donated the small amount of advertising revenue received to the Kaleidoscope Trust.