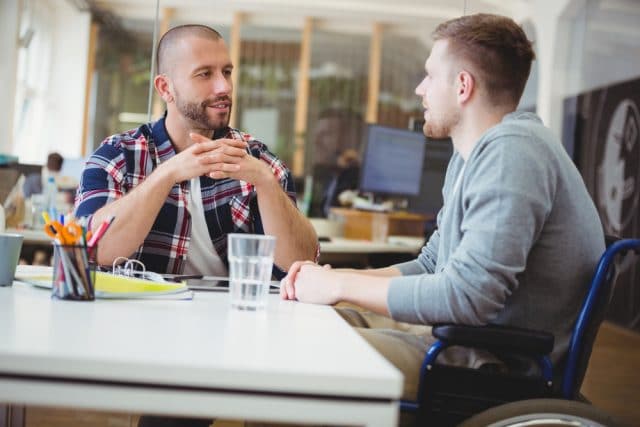 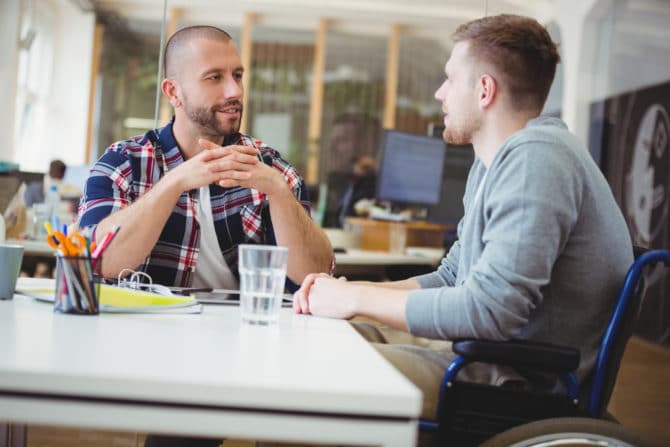 A reformed homophobe told all of Reddit how a coworker turned him into a card-carrying gay ally, and commenters are raving about the “amazing,” “wonderful,” and “beautiful” story.

The user started off by confessing that he was a “vocal and hateful gay basher” in his teen years. “I didn’t know just how many of my close friends were gay because, let’s face it, people who think they’re smart tend to be somewhat out of touch until life gives them an attitude adjustment,” he wrote.

His homophobic views started to turn around once he started working an office job and was seated at a partner desk with Randy, the “first openly gay and proud man” he’d ever met. “He made no apologies for who he was, at a point in time where the HIV and AIDS crisis had produced many asshole opinions just like mine,” he explained.

“The day Randy started his job I made my position about homosexuality horrifically, rudely clear,” the Redditor added. “He smiled, and with a politeness that I never deserved, said that he was sorry that I let his homosexuality bother me. But that it wasn’t going to get in the way of us getting good solid work done together.”

And how! Not only did Randy excel at his job, he performed even better than the Redditor, though Randy never acted superior. “From the bottom of his heart, if Randy could help another person out, that was what he wanted to do,” the Redditor remembered. “I became better at my job because of him.”

“And of course, I also came to realize that Randy was the kindest, most decent human being I had ever met,” he added. “I came to respect him as both a coworker and a friend. And through him I came to realize that it takes a truly lost person to hate someone because of who they love. Randy could have brushed me aside as just another bigoted homophobe, because that’s it’s exactly what I was. But he didn’t. Neither did Randy set out to make me a better person or change my mind. Randy chose to be who he was, no matter what, when it seemed like the whole world, especially his officemate, was against him.”

In the end, Randy won, the Redditor wrote. “He won in being the best man he knew how to be, and he won in allowing others to accept it, or not, with no anger and no apologies. When the day finally came that I moved on to another company, I hugged Randy to say goodbye, and I cried because I knew I was going to miss my friend. We kept in touch for years, but we’ve lost touch now. I’m a boring 50-something hetero husband and father who has a great understanding of the value of my coworkers and my fellow man now. I have a daughter who’s a proud member of the LGBT+ community, and I’m the first to show off her girlfriend to my family and friends.”