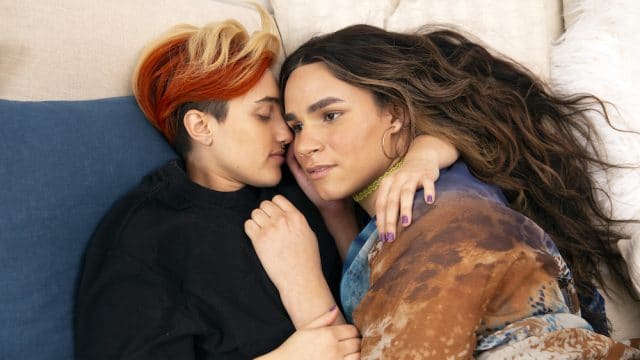 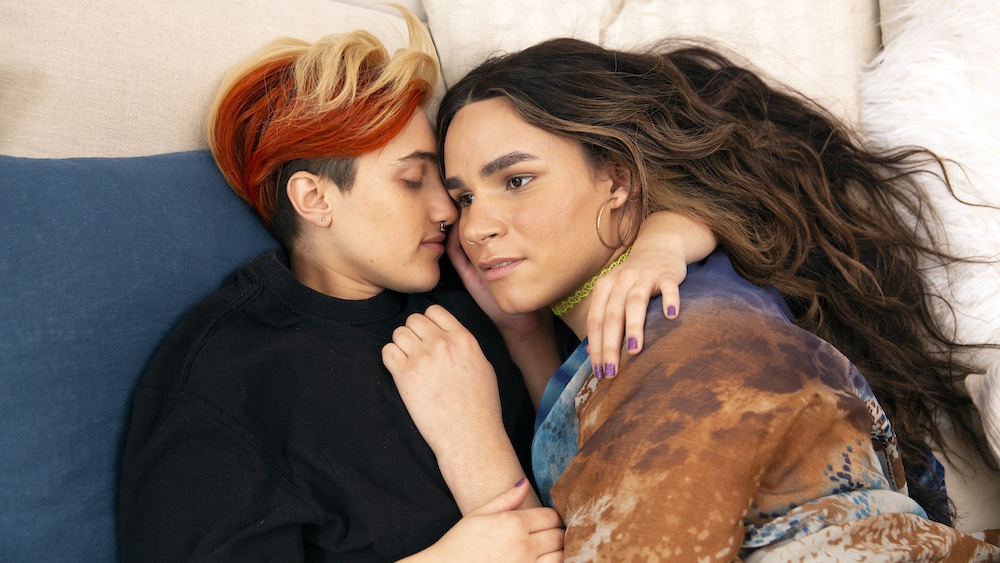 When the girlfriend of 22-year-old Owen discovered adult videos of trans women on his phone, she suddenly became hateful and insecure: She cried, wondered if he was secretly gay and if she was just his beard, mocked him, repeatedly said that he probably wished she had a “d*ck” and simulated topping him in bed.

Vice recently interviewed four men who are attracted to trans women but afraid of expressing their desires for fear of being mistreated or rejected by society and their loved ones.

Another man’s well-intentioned girlfriend worried that his attraction to trans women treated was merely a dehumanizing fetish — after all, many adult videos and other people treat trans women like objects. Little did she realize that by treating him like a “tr*nny-chaser” she acted like he was flawed and immoral for liking trans women.

Trans journalist Diana Tourjée says men who are attracted to trans women may experience severe anxiety or depression over fear of being rejected by others for their attraction. As a result, these men often hide their feelings which affects their ability to openly love themselves, discuss their attractions with similarly attracted men and be present for their their trans partners.

When Lucas, a 40-year-old depressive from Brazil, admitted to his sister that he was in love with a trans woman named Natasha, his sister said “his ‘life would be ruined’ and that his whole family would turn their backs on him if he didn’t end his relationship with Natasha,” writes Tourjée. Horrified, Lucas broke up with Natasha and has been suicidal ever since. He feels like he’ll never be able to share his attraction with anyone, least of all his son.

Sadly, this self-shame doesn’t just affect the men, their trans partners and their loved ones. Some men feel so afraid and self-loathing for their love of trans women that they hurt or kill trans women to show that they’re stronger than their desire.