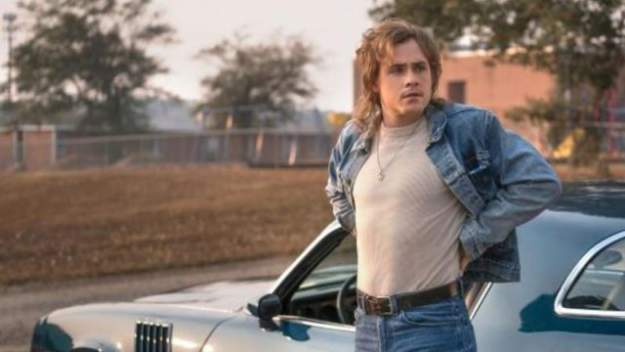 In this second season of the Netflix original series, Montgomery plays Billy, one of the many new characters brought into the show.

Billy acts as a new foil and bully towards Joe Keery’s character Steve, and many fans started to believe there was some romantic subtext towards the bullying.

In addition to that, Billy’s backstory depicts himself getting bullied by his father and being called a “faggot” multiple times.

But, the Australian actor has shared with the Huffington Post that those ideas are totally wrong.

“‘Is Billy attracted to Steve?’ And I was like, ‘No, I don’t think he is,” said Montgomery in his interview.

“I don’t think it’s like this confused, homoerotic kind of thing. I think it’s literally he’s threatened by all these characters in his life.”

That said, Montgomery has hinted that there may be more going on with Billy that could be explored in future seasons.

“There’s something far more sinister going on with Billy,” he says. “We’ll see how that unfolds.”