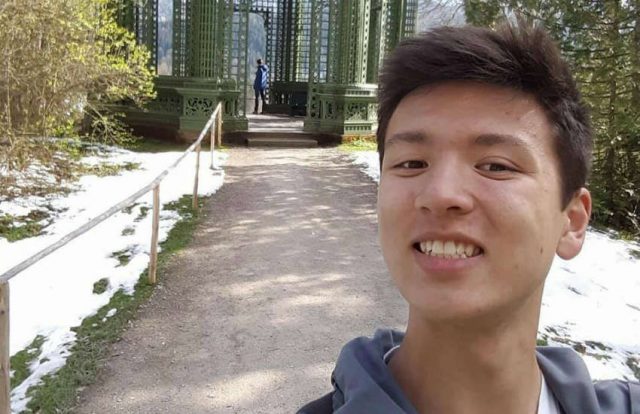 A valedictorian claims his school cancelled his graduation speech because he discussed his struggles with being gay.

Nat Werth says after administration at Wisconsin private school Sheboygan Lutheran High School read his speech, they asked him to make adjustments. This included the removal of references to being gay, as well as critiques of biblical scriptures concerning homosexuality.

Werth claims he planned to explain the scriptures as ‘outdated, mistranslated, or misinterpreted in their respectively biblical, cultural and historical contexts, according to the .

However, last Friday (24 May) at the graduation ceremony, the school told Werth he was no longer allowed to speak at the event. Werth said he would work with the school to remove the bits of the speech they did not like.

Instead, the salutatorian spoke in his place.

Werth shared the story on his Facebook page, saying: ‘I made a difference at my Lutherian High School. A difference for which I am proud.’

The Executive Director of Sheboygan Lutheran, Paul Gnan, did not confirm to the Sheboygan Press that the valedictorian typically gives the speech at the school. He did say: ‘There are policies in our handbook that talk about our faith and our belief system and what it’s based on.’

Werth will be attending Northeastern University in Boston to study entrepreneurship and innovation.