Home Gay Life Student disowned by his family for coming out as gay needs your... 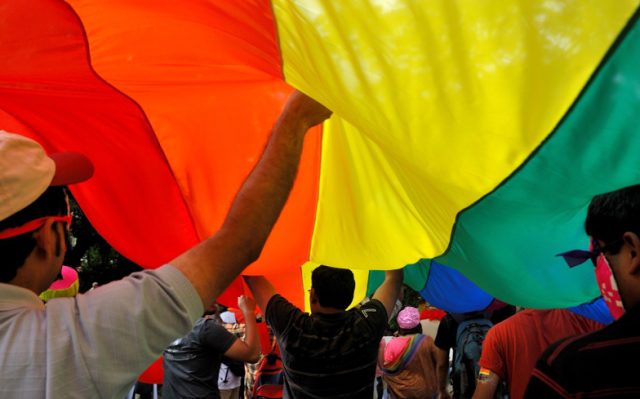 An international student studying in Canada has been left homeless and in need of support after coming out as gay to his family.

The 21-year-old computer science student student from Punjab, known only as Sukh to protect his identity, was financially dependent on his parents while at uni and while staying with other relatives in Surrey.

After coming out to his family, Sukh was quickly disowned, abandoned and thrown out of his home where he was allegedly physically assaulted by his cousin.

In the wake of that distressing experience, he contacted Sher Vancouver, an LGBT support group, via email.

The founder of the group, Alex Sangha explained to the Hindustan Times : “When I met him, he looked anorexic. He wasn’t eating or sleeping. He was shaking and crying whenever I mentioned family.

“His family found out he was gay and disowned him and cut off all his financial support, leaving him homeless without any income or money to support himself to survive.”

Speaking to CBC News Canada he added: “They have sent a very strong message — that they are not willing to accept a gay child.

“I felt really sorry for him — he didn’t choose to be gay and everyone is making his life miserable.”

Sukh still has two semesters to complete in Vancouver, and is in an urgent need of help, which is why Sher Vancouver have started a GoFoundME campaign to raise money for his tuition fees and immigration paperwork.

Through the fund raising and the groups efforts, they’re supporting Sukh with temporary accommodation and job hunting so he can complete his course.

You can find out more about Sakh’s cause by going to gofundme.com/supportsukh.

And you can follow the awesome work Sher Vancouver do over at facebook.com/shervancouver.