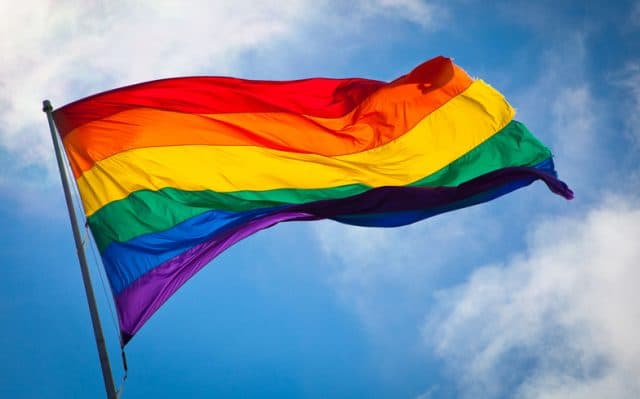 A new study has found that LGBTQ people are more likely to suffer from memory loss and confusion, both of which are early signs of dementia.

The research was carried out by researchers from the University of California, San Francisco (UCSF). The survey was carried out in a random phone survey across nine different US states.

The survey asked 44,403 adults aged over 45, with 3% of these people identifying as LGBTQ. The adults were asked about their gender identity and sexual orientation, as well as issues with memory loss and confusion from the past twelve months.

One in seven people who identified as LGBTQ reported having issues with their memory in the past twelve months, and when this is adjusted with other characteristics, it was found that LGBTQ people were 29% more likely to be suffering from these issues than their straight counterparts.

Jason Flatt, an assistant professor at the UCSF said: “The community really needs greater support, education, screening for their memory, an opportunity to talk to their doctor about these problems.”

Flatt also noted the research showed that LGBTQ people had issues with daily activities like cooking and cleaning when compared to their straight counterparts.

However, he emphaised the research doesn’t suggest that LGBTQ people are more likely to suffer from illnesses like dementia or Alzheimer’s, but he did say it was a “concerning trend” that needed addressing.

He also called on more nationwide surveys to ask about gender and sexual identity, saying: “Additional research is also needed, and we need questions asking about sexual orientation and gender identity in national surveys. Otherwise, how are we going to see how the community does over time?”

Related: Amidst all that is going on in 2019, we must not forget the older generation of LGBTQ people