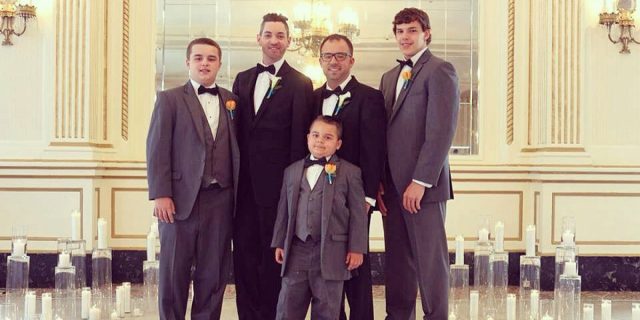 The Treasury Department has released what may be the most accurate survey yet of where married same-sex couples live and how much money they make.

A new research paper from the Treasury Department has revealed a significant wage difference between married same-sex and different-sex couples.

The New York Times points to a number of factors that may account for this wage difference, including the gender pay gap, the cost of child care, and location. Same-sex couples are likelier to live in coastal areas with higher wages — and a higher cost of living.

The study, which estimated there were 183,280 same-sex marriages in 2014, also revealed differences in where gay couples versus lesbian couples tend to cluster.

Since the data reported is from 2014, this study likely underrepresents same-sex couples across the United States, which did not have marriage equality nationally until 2015. But as the Timesnotes, “Maybe the best way to think about these Treasury numbers is as a floor, lower than the hypothetically perfect count of gay marriage but the closest we’ve ever come to one.”