Key findings of the survey include:

A US study in 2009 of over 5,000 adults found that 78% of respondents said they had masturbated at some stage in their life (again, more men than women). A 2016 Swedish study of young Swedes (aged 18-22) found that 1 in seven women said they had never masturbated, against just 1% of men.

A spokesperson for TENGA says it undertook the study to open up conversations around mastubation.

He agreed that LGBT people can be more experimental when it comes to exploring sexual pleasure.

‘I think LGBT people are generally more experimental as we’re not relying on the heteronormative ‘gold standard’ of penis-in-vagina sex.’ 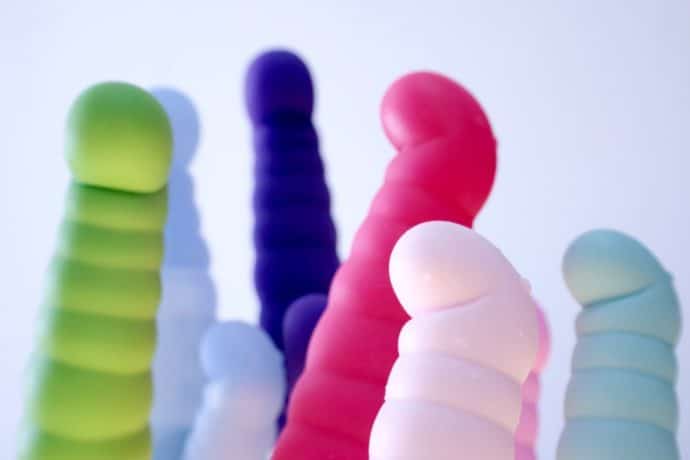 Jacking off for stress-relief

Michael Dale Kimmel is a gay psychologist based in San Diego. He too thinks that gay people may be more experimental.

Dr Tony Ortega is a New York based psychologist and the writer of the recent self-help book, #IsHeHereYet: Being the Person You Want to be With. He suggests other factors might be at play.

Kimmel suggests any survey by a sex toy brand should perhaps be taken with a pinch of salt. However, he welcomes the conversation.

‘Bringing all this stuff out in the open is definitely a boon to our mental health. Shame, guilt and secrecy about sexual activities makes us more unhappy and troubled.’

Tell us what you think below