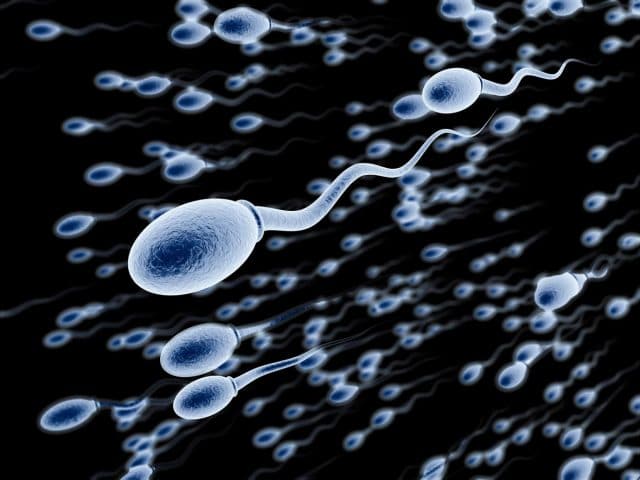 Grab A Partner And Get Happy!

While depression and mental illness are serious subjects; I’m not here to make you drown in sorrow but bring a little bit of laughter into your night. It turns out that depression may be cured by not only having sex – which cures nearly every stressful moment in life – but there are actual anti-depressants in sperm. Okay, what I’m about to tell you next could be dangerous for everyone.

The study was only done on women. I’m incredibly curious to what the results would look like in the realm of gay men. At the end of the day, it’s comforting to know that I have a tool that may possibly cure someone’s depression.

According to Awareness Act, The State University of New York carried out a study in which they were able to compare the sex lives of almost 300 women. It proved that women who had regular, unprotected sex are less likely to be depressed and perform better mentally. Apparently, sperm contains serotonin, thyrotropin-releasing hormones, and melatonin which can alter your mood. Semen can literally make you hyper, make you sleepy, and make you cozier with your partner. Alright, that all sounds incredible! But, should anyone really be having that much unprotected sex?! That’s a huge scary issue right now, even with a medication like Prep! Despite this article, I am in no way encouraging or promoting unprotected sex. Wrap it up!