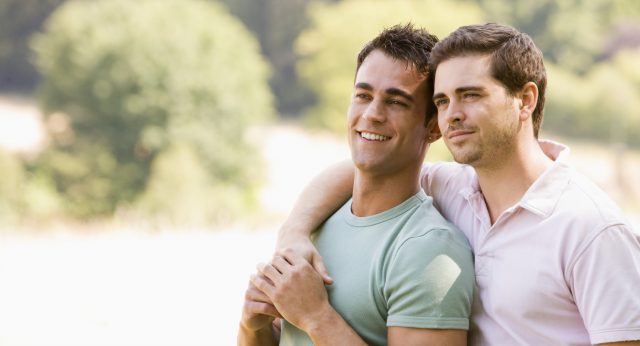 Looking for love this holiday season? We’ve got some tips for you. Or rather, some pitfalls to avoid.

2,000 single people recently participated in a survey conducted by the e-cigarette brand Blu about their top 50 turn-offs in a potential mate. Not surprisingly, body odor is the #1 reason people avoided any follow-up dates, with almost three-quarters of participants saying it was a deal-breaker. So shower up, fellas! Bad tempers came in at a close second, followed by lying, being selfish, and having bad breath. Some other reported turn-offs included having dirty fingernails, taking too many selfies, referring to oneself in the third person, and sporting a bad fake tan.

Fifty three percent of respondents said they formulate their opinion on someone within the first 15 minutes of meeting, and over half said they would drop a person who seemed otherwise perfect but had one glaring flaw.

Naturally, since the survey was conducted by an e-cigarette maker, the study also found that people prefer to date someone who vapes rather than someone who smokes, though the majority said they’d ultimately prefer to date a non-smoker. The poll also found that most people still consider things like a funny sense of humor or good personal hygiene more important than wealth or personal style.

Here are the top 50 turn-offs:

7.No sense of humor

11. Being rude to waiters

12. Had nothing in common

16. Talking about exes too much

20. Being obsessed with money

21. Took too many selfies

25. Referring to themselves in the third person

26. Someone who looks at themselves more than you

28. Talked about babies/marriage on the first date

29. Someone who doesn’t make you a priority

41. Obviously checking out your body

45. Had rubbish taste in music

48. Had rubbish taste in TV

What do you choose?