New research from the University of Texas suggests that straight women are more comfortable opening up to gay guys than heterosexual men.

A report published in Psychological Science, surveyed more than 150 heterosexual women about their comfort levels around men, and combined the results with videotaped encounters between 66 pairs of straight women and gay men. 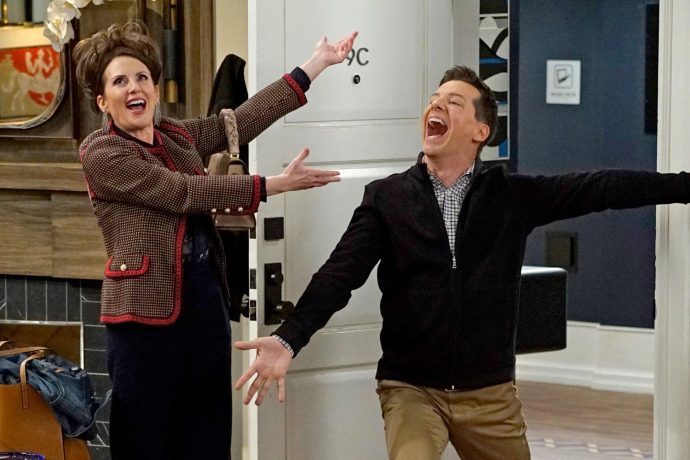 Researchers found that the women conversed more easily and openly after learning the men they’d been paired with were gay. Their body language was also more open and friendly.

“This suggests that straight women approach friendships with gay men in a very open and relaxed fashion, which we do not usually see in interactions between opposite-sex individuals,” lead author Eric M. Russell told PsyPost.

Not surprised? Neither was Russell—he’s long hypothesized that straight women let their guard down more easily around gay men.

“Straight women and gay men likely see their friendships as safe spaces where they can have fun, be themselves, and engage in intimate conversations without fear of judgement, expectations, or one-sided sexual interest,” he explained.

Russell says that, because so many straight men “overperceive” sexual interest from women, it forces women to keep their guard up.

“This is especially true of physically attractive women, who are often wary of straight men wanting more than a platonic relationship with them,” he added. “However, when these women discover that they are interacting with gay men, this anxiety is greatly reduced. With gay men, women can engage more openly and intimately with them because they do not have to worry about the men having an ulterior sexual motive.”