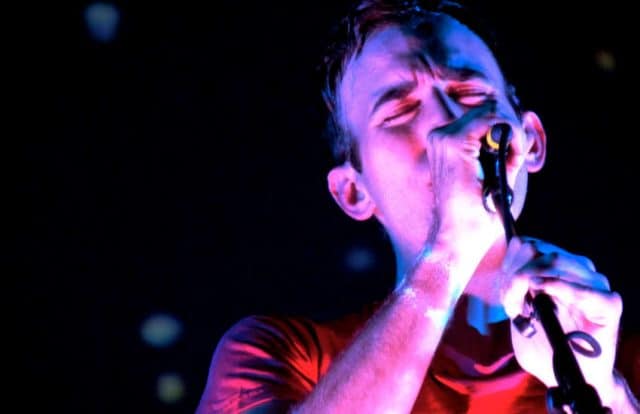 The Grammy award-nominated music artist shared the tracks Love Yourself and With My Whole Heart on YouTube today (29 May).

Stevens said he made With My Whole Heart as ‘an upbeat and sincere love song without conflict, anxiety or self-deprecation.’

He then announced some of the proceeds will go towards youth homelessness charities Ali Forney Center and the Ruth Ellis Center.

Stevens is perhaps most famous for his song Mystery of Love, from 2017’s coming-of-age film Call Me By Your Name.

In fact, he released the music video for Mystery of Love and featured some of the best bits of the film.

Sufjan Stevens shared his reaction to first seeing Call Me By Your Name in an interview last year.

Speaking about the climactic final sequence featuring Timothee Chalamet’s character Elio and Sufjan’s song Visions of Gideon, Stevens said: ‘God, that final scene devastated me. His whole performance is so real and true and profound.’

He furthermore added: ‘The nuances, the features of his face and how they change from scene to scene is incredible. I still don’t know how he did that.’