WASHINGTON (Reuters) – In a major blow to election reformers, the U.S. Supreme Court on Thursday rejected efforts to rein in the contentious practice of manipulating electoral district boundaries to entrench one party in power by turning away challenges to political maps in Maryland and North Carolina.

The justices, in a 5-4 decision with the court’s conservative in the majority and liberals in dissent, ruled in a decision with nationwide implications that judges do not have the ability to curb the practice known as partisan gerrymandering. The court sided with Republican lawmakers in North Carolina and Democratic legislators in Maryland who drew electoral district boundaries that were challenged by voters.

The ruling, authored by Chief justice John Roberts, delivered a huge setback to election reformers who had hoped the court would intervene over a growing trend in which parties that control state legislatures use the electoral district line-drawing process to cement their grip on power and dilute the voting power of people who support the rival party.

“We conclude that partisan gerrymandering claims present political questions beyond the reach of the federal courts,” Roberts wrote.

Justice Elena Kagan, one of the court’s liberals, took the unusual step of reading her dissent from the bench.

“For the first time ever, this court refuses to remedy a constitutional violation because it thinks the task beyond judicial capabilities,” Kagan said.

In the Maryland case, the court sided with Democratic legislators in Maryland who reconfigured the U.S. House of Representatives district at issue.

In the North Carolina case, the justices overturned a lower court decision that ordered that the state’s 13 U.S. House of Representatives districts be reconfigured before the 2020 U.S. election to remove the partisan bias. The lower court had decided that the Republican-drawn districts were so politically biased that they violated the rights of voters under the U.S. Constitution.

The decision could have a major impact in states across the country. Critics have said gerrymandering is becoming more extreme and can better engineer election outcomes with the use of precise voter data and powerful computer software. The justices on May 24 blocked lower court rulings that had struck down Republican-drawn electoral maps in Michigan and Ohio and had ordered new ones to be drawn for the 2020 election.

The high court previously had struggled to resolve the legality of partisan gerrymandering, a longstanding practice in which boundaries of legislative districts are reworked with the aim of tightening one party’s grip on power. The justices in June 2018 failed to issue definitive rulings on partisan gerrymandering in two cases – this same one from Maryland and another involving a Republican-drawn electoral map in Wisconsin.

The boundaries of legislative districts across the country are redrawn to reflect population changes contained in the census conducted by the federal government every decade, a head count mandated by the U.S. Constitution.

This redistricting in most states is carried out by the party in power, though some states in the interest of fairness assign the task to independent commissions. Gerrymandering typically involves politicians drawing legislative districts to pack voters who tend to favor a particular party into a small number of districts to diminish their statewide voting power while dispersing others in districts in numbers too small to be a majority.

Critics have said partisan gerrymandering, when taken to extremes, warps democracy by intentionally diluting the power of some voters and the electability candidates they support.

Gerrymandering is a practice dating back two centuries in the United States. But critics have said it is becoming more extreme with the use of precision computer modeling to guide the creation of district boundaries that maximize the clout of one party’s voters at the expense of other voters.

While the Supreme Court has ruled against gerrymandering intended to harm the electoral clout of racial minorities, it has never curbed gerrymandering carried out purely for partisan advantage. 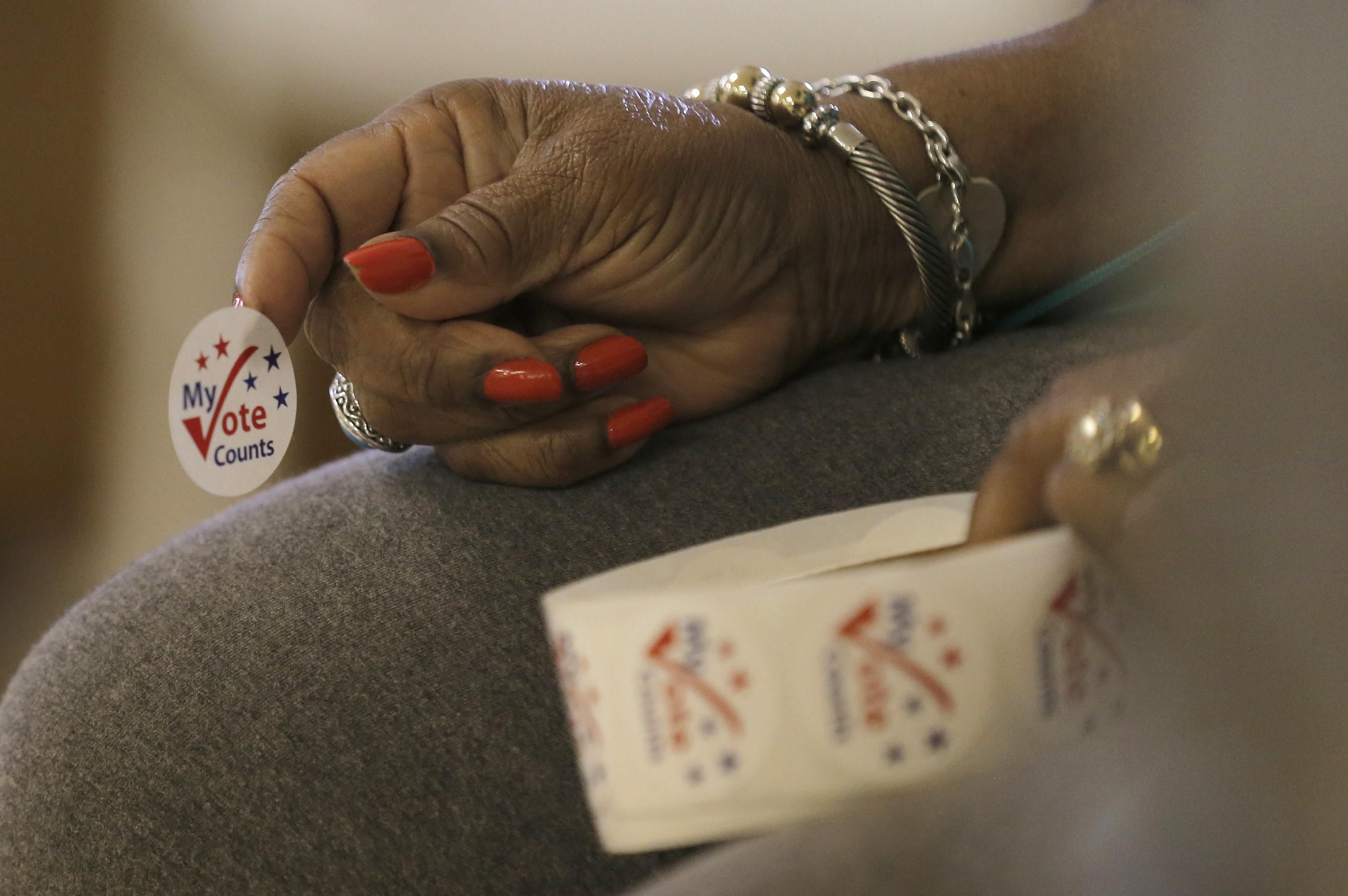