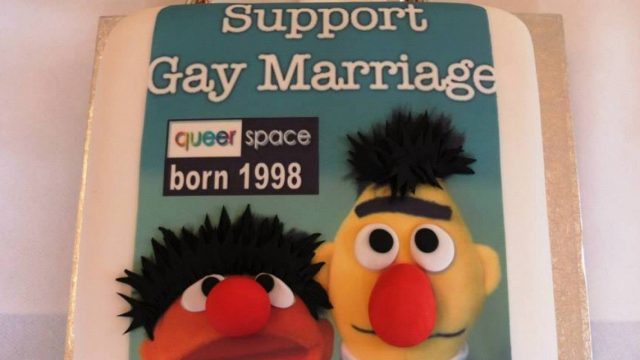 In May 2014 the bakery agreed to pay damages of £500, as they had breached equality legislation and directly discriminated against a customer.

The Supreme Court of the United Kingdom will hear a case involving Christian bakery owners who refused to bake a cake with a pro same-sex marriage slogan on it.

The Christian-run family bakery Ashers in Belfast was found guilty of discrimination in 2014 after the owners refused service to a customer, marriage equality campaigner Gareth Lee, who asked for a cake featuring Bert & Ernie that read ‘Support Gay Marriage’.

In May 2014 the bakery agreed to pay damages of £500, as they had breached equality legislation and directly discriminated against Gareth Lee. The company has been backed legally and financially by the Christian Institute throughout their legal process. 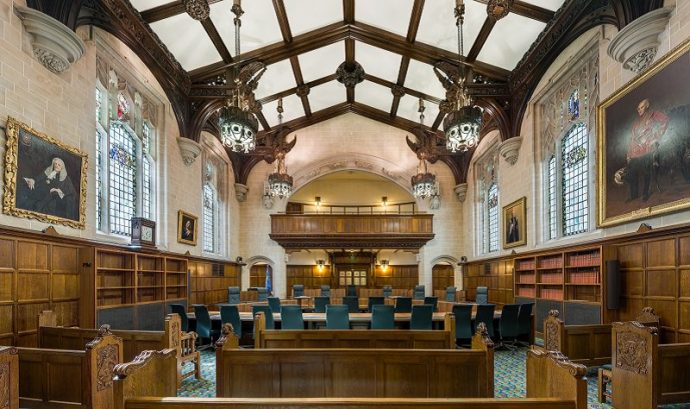 Now it has been confirmed that the UK’s highest court will hear arguments on the case during a two-day hearing in October.

“The fact that the Supreme Court is willing to hear arguments is very encouraging and reflects the importance of the issues and the high-profile nature of the case,” said Daniel McArthur, the general manager of Ashers.

Providing legal representation for Lee during the original case was the Equality Commission for Northern Ireland, who paid almost £39,000 in legal fees.

Last February, “after much careful and prayerful consideration”, the McArthur family who operate the bakery, decided to appeal the decision, which had led to the Supreme Court becoming involved.

“We continue to insist that we have done nothing wrong as we have discriminated against no individual, but rather acted according to what the Bible teaches regarding marriage,” they said.