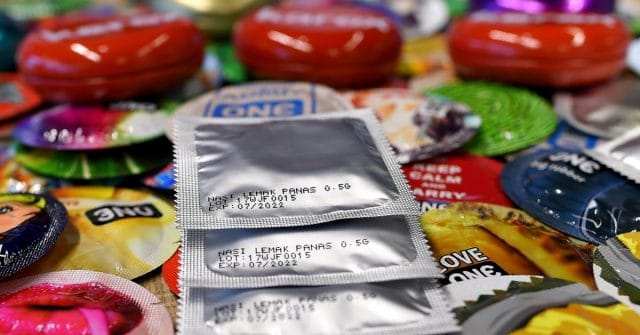 A top Australian surgeon charged with rape after allegedly removing his condom during otherwise-consensual gay sex (a practice known as stealthing) has been cleared to practice medicine.

The surgeon was arrested in 2018 after allegedly removing his condom without permission while having intercourse with another male doctor. Under Victoria law, this qualifies as rape.

Following the purported encounter, the doctor asked the surgeon to prove his HIV status and began taking post-exposure prophylaxis medication (PEP), according to The Age.

In response, the surgeon blocked his calls and texts.

The surgeon reported his arrest to the Medical Board of Australia and subsequently his license to practice medicine was suspended.

But after lodging a legal challenge with the Victorian Civil and Administrative Tribunal, the surgeon is now free to return to work.

The Medical Board has made an appeal to the Supreme Court, while the surgeon is awaiting trial for one count of rape and one of sexual assault.

According to court documents seen by The Age, the alleged victim told the surgeon that he would not have unprotected sex with him, viewing the surgeon’s choice to take pre-exposure prophylaxis medicine (PrEP) as insufficient protection against HIV.

When the alleged victim asked the surgeon why he had removed the condom, he replied: “It feels better.”

“[The surgeon] clearly understood he had caused the complainant distress and apologised and reassured him that his health was not at risk,” the documents state.

According to the domestic violence and sexual assault group UK Says No More, stealthing constitutes sexual assault and is a crime in Britain. Reports suggest that the act is “rampant” among gay men.

Earlier this year on April 24, a man who removed his condom without consent while having intercourse with a female sex worker was imprisoned for 12 years.

Prosecutor Jodie Mittell said that Lee Hogben “went beyond what was consented to by removing the protection,” which the woman had insisted was a condition of their encounter.